A mosque and two Turkish centers tagged with Lorraine crosses 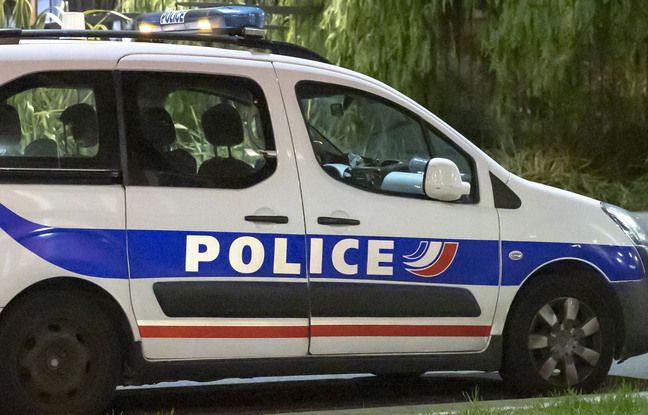 A mosque and two Turkish associations in Doubs were tagged with crosses of Lorraine, a symbol traditionally attributed to Gaullism and the Resistance, we learned Sunday from the prosecution and Muslim officials who denounced a “provocation”. “An investigation will be carried out,” said the Besançon prosecutor’s office.

In Pontarlier, the crosses were affixed on the walls of the Philippe-Grenier mosque and on those of the Association of Turks of Pontarlier, told AFP Abdallah Zekri, president of the National Observatory for the fight against Islamophobia. . On the mosque, the police thus counted “six crosses”, traced with a spray of red paint, according to the prosecution.

Similar crosses were also found on the building of the Franco-Turkish Friendship Association in Montlebon, near Morteau, about thirty kilometers north of Pontarlier, according to Abdallah Zekri and the prosecution. The tags on the mosque were observed Sunday morning by the faithful who were going to pray, told AFP its president Boubaker Lamamra, who believes that the inscriptions were clearly made “in the night” from Saturday to Sunday.

Boubaker Lamamra was to file a complaint late Sunday afternoon, he said. The Philippe-Grenier mosque had already been damaged in the past, but “this is the first time that I see crosses of Lorraine”, explained Boubaker Lamamra, saying he was “surprised” by the “mode of operation” and the multiplicity of targets in the same sector, Haut-Doubs.

An “unhealthy climate” around Islam

The use of the Lorraine cross, symbol of the Resistance, could mean “we are resisting Islam”, he said, seeing in these tags an “Islamophobic” act. “We strongly condemn this provocation,” said Abdallah Zekri.

“We are very surprised that it is a cross of Lorraine (…) but (…) we are in full straight line towards the presidential election and the hate speeches currently (…) only reinforce the acts” anti-Muslims, he added. Abdallah Zekri again denounced an “unhealthy climate” around Islam and feared an “escalation” which would last, according to him, “until the presidential election”.