On Twitter, Elon Musk asks if he should sell 10% of his Tesla shares 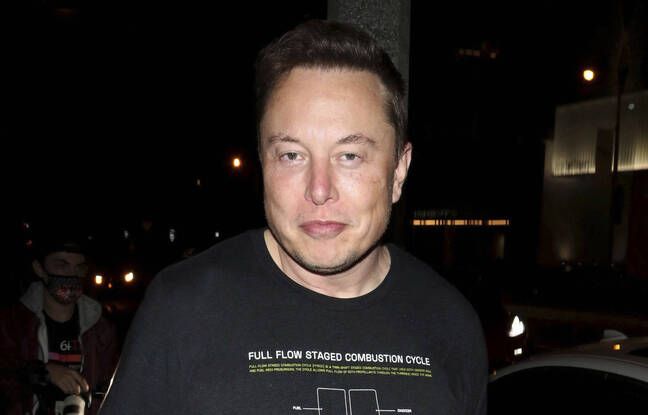 The game could be called: Who wants to help me manage my millions? And he too would have a “Public Vote” card. Elon Musk asked his 62 million Twitter followers on Saturday whether he should sell 10% of his shares in Tesla. He especially assured that he would stick to their decision.

The whimsical boss of the electric vehicle maker seems to have in his sights a new proposal from the Democrats, who would like to tax the super-rich more heavily by targeting their stocks, usually taxed only when they are sold. “There has been a lot of talk lately about unrealized gains as a tool for tax evasion, so I propose to sell 10% of my Tesla shares,” writes Elon Musk in a tweet.

The “yes” for the moment in mind

” Do you agree ? “He then asks Internet users, suggesting that they vote” yes “or” no “. “I will respect the results of this survey, whatever the conclusion,” adds the multi-billionaire. Around 9 p.m. GMT (10 p.m. in Paris), the responses tended to about 55% in favor of “yes”.

According to Bloomberg, Elon Musk owned about 17% of Tesla’s outstanding shares as of June 30, which is currently worth $ 208.37 billion. The entrepreneur was also awarded a large package of stock options and convertible shares as compensation. With his stakes in his other companies, Neuralink and especially SpaceX, Elon Musk is theoretically the richest man in the world with a fortune estimated by Bloomberg at 338 billion dollars.

“Note that I am not taking a salary in cash or a bonus anywhere,” Elon Musk pointed out on Twitter. “I only have shares, so the only way for me to pay taxes personally is to sell shares.” Its brokers are therefore warned: there is work.