Bercy Tournament LIVE: The hour of revenge has come for Djoko after the final lost at the US Open … Follow the Djokovic-Medvedev final live with us 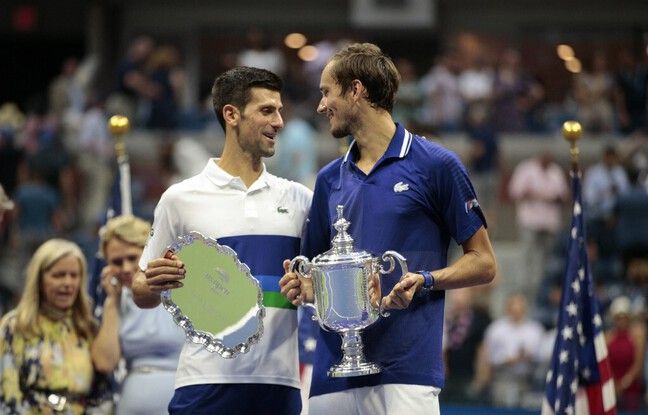 Djokovic has not forgotten. Less than two months after his defeat in the US Open final against Daniil Medvedev, which deprived him of a historic grand calendar slam, the Serbian dreams of revenge. If a victory this Sunday in Paris will never have the same flavor as a perfect Australian Open – Wimbledon – Roland Garros – US Open, a defeat would definitely make Medvedev the ultimate nightmare of the Djoker. Anyway, this dream poster should offer us a great show in the boiling atmosphere of the Parisian hall. You wouldn’t want to miss it? !

The results of implementing teleworking: no savings or higher costs, but more productivity

Court: Poland should not have banned media from border area with Belarus

The results of implementing teleworking: no savings or higher costs, but more productivity