The ex-judge of the Brazilian Lava Jato, Sergio Moro, launches into politics 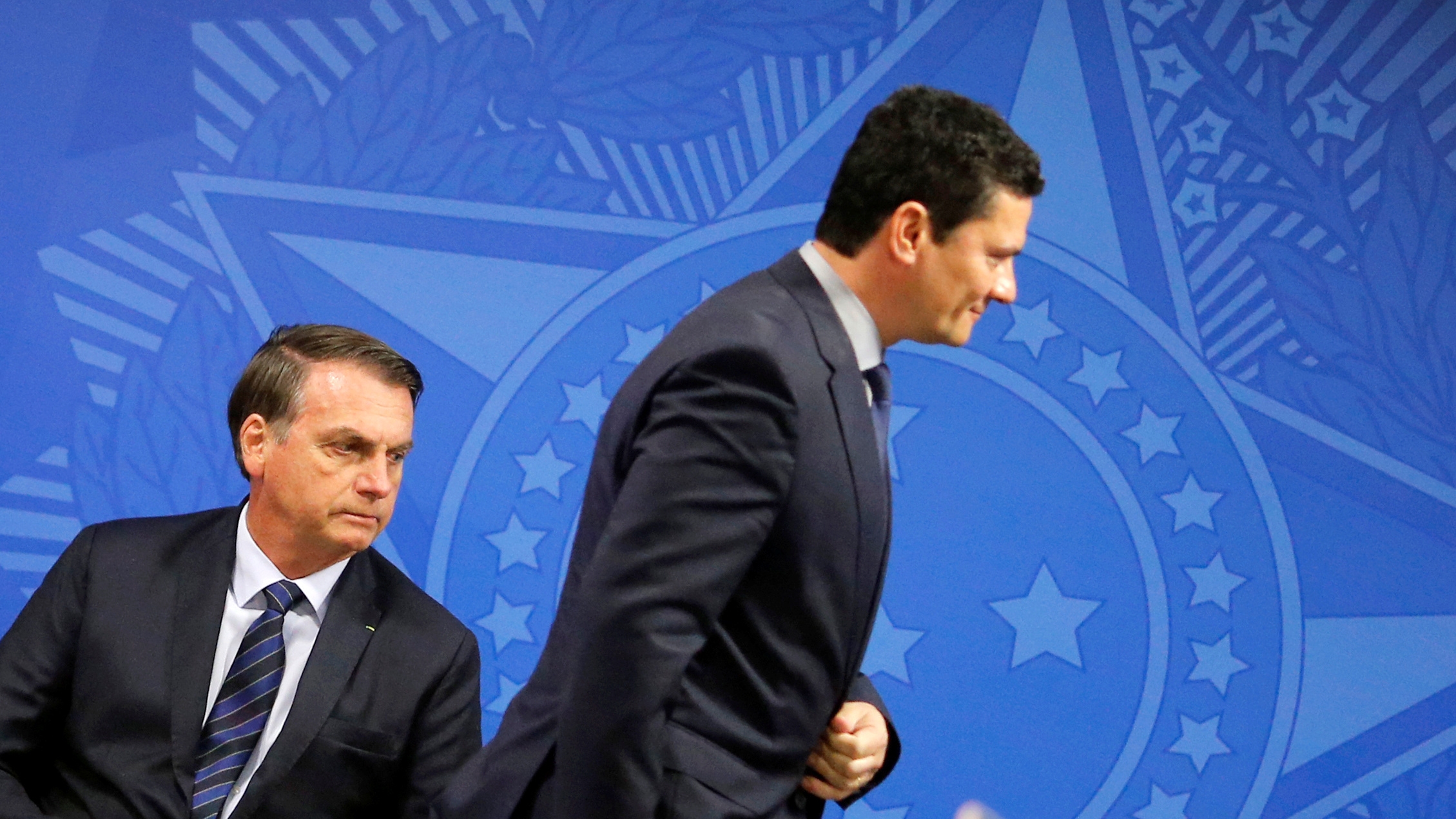 Operation Lava Jato stands for election. After imprisoning the largest contractors in the country, recovering billions of reais embezzled in corruption schemes and seeing how the Supreme Federal Court now revokes most of their sentences, the two pillars of the anti-corruption operation that shook Brazil enter the political game .

“We have the feeling that what we did is unraveling,” summarizes the Lava Jato prosecutor, Deltan Dallagnol in the video in which he announces his resignation from the Prosecutor’s Office, published last Thursday. The head of the investigation team that shook Brazilian politics like an earthquake for five years has not fully said that he will stand for election, but the speech he posted on social media looks like that of a candidate. He is expected to join the conservative Podemos party, along with former judge Sergio Moro. The former prosecutor would compete for a seat in the Chamber of Deputies, while the former judge would run for the presidency of the Republic or the Senate.

Responsible for turning Operation Lava Jato into the largest anti-corruption operation in Brazilian history, Moro and Dallagnol were also the architects of its fall from grace. The leakage of messages between the two suggested that they had reached an agreement to harm the accused and mainly weakened the cases against former President Luiz Inácio Lula da Silva. After Lula’s convictions were overturned, several inmates who felt harassed by the efforts of the operation were able to reverse the judicial decisions. The impetuous Lava Jato was losing steam, and the political world seized the opportunity to fight back.

“They have weakened, destroyed, our work tools to do justice, and we have even been prevented from communicating with society, involving society in this debate, through opinion and criticism,” Dallagnol complains, referring to to the sanction he received last year for criticizing Senator Renan Calheiros on his Twitter profile.

For all this, the former prosecutor believes that now he can “do more for the country outside the Office of the Prosecutor, fighting with more freedom” for the causes in which he believes. Your campaign platform is already launched. “We have the feeling that what we did is unraveling,” he adds. If he runs for election, Dallagnol is likely to be elected, given the notoriety he has gained in his years as a prosecutor. Moro’s goal, however, seems much more difficult. The former judge, who left the judiciary in 2019 to head Bolsonaro’s Justice Ministry for just over a year, fuels the expectation of running for president of the Republic – the less pretentious alternative is to be elected senator.

The former judge’s latest posts on social media show that he has broadened his interests. Accustomed to commenting on issues related to the fight against corruption, Moro has ventured this week to criticize the lack of fiscal responsibility of the Government that he left. “Increase [los programas sociales] Auxilio Brasil and Bolsa Familia is great. Overcoming the spending ceiling, raising interest rates and inflation, not paying teachers – all of this is terrible. You have to have fiscal responsibility, “he said.

Seeking to occupy the narrow space that the favorites, Jair Bolsonaro and Lula, leave to the third way, Moro also does not miss the opportunity to mark distances with his two opponents.

Criticisms from the PT

While filling Lava Jato enthusiasts with hope, opponents of the operation use the possible candidacies of Moro and Dallagnol to reinforce criticism of the partiality of the investigations that both carried out. “It was no surprise,” wrote Paulo Rocha, leader of the Senate Workers’ Party, in a post that his supporters have replicated almost entirely on social media. “He always put his political motivations first when he ran Lava Jato, so much so that he persecuted Lula to prevent him from running for office, using a ridiculous PowerPoint [en el que se señaló al expresidente Lula como el principal responsable de los escándalos de corrupción descubiertos]. He and Moro were never impartial, “he added.

Subscribe here to the newsletter THE COUNTRY America and receive all the informative keys of the present time of the region.