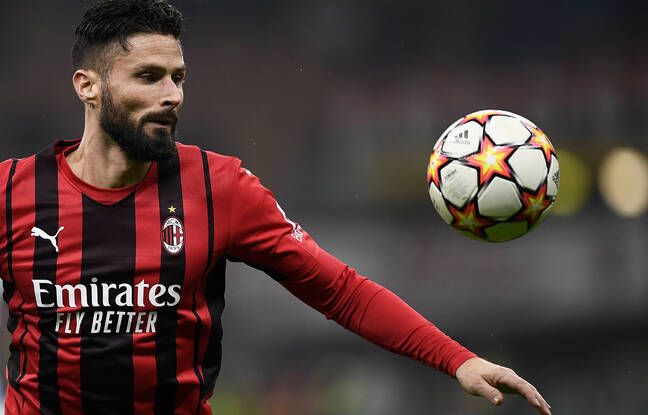 Is there anything more ironic than the last months of Olivier Giroud’s career? Ceaselessly called by
Didier Deschamps despite a derisory playing time at Chelsea, it was finally when the striker went to seek minutes in Milan that he ended up being ejected from the Blues, on the altar of the winning return of Karim Benzema.

A situation not always easy to live with, as he explains in a daily interview The team, like the League of Nations final against Spain that the striker could not bring himself to see in his new home, in San Siro.

Less optimistic but not resigned

“It would have been hard, much too cool, to go see the guys and the final at San Siro. But it did something to me. A weird feeling even though I was happy for the guys in front of my TV. It’s hard not to experience that with this group that I have known for a long time and with whom I have shared so many beautiful things. Like any sensitive person, I had a pang in my heart. “

Affected but without apparent bitterness, Olivier Giroud does not believe he is the kind of player “who will say, one day,” I stop the France team “”. For the time being, he is still making himself available. “From the moment I’m selectable, the coach knows I’m there if he needs me. “Even if his optimism has necessarily taken a hit with his sidelining, the striker of Milan refers to his eternal abnegation and the title of his book:” Always believe in it. It’s part of my nature. I always fought, even more with my back to the wall. So, I’m not going to say that I no longer believe in it… ”