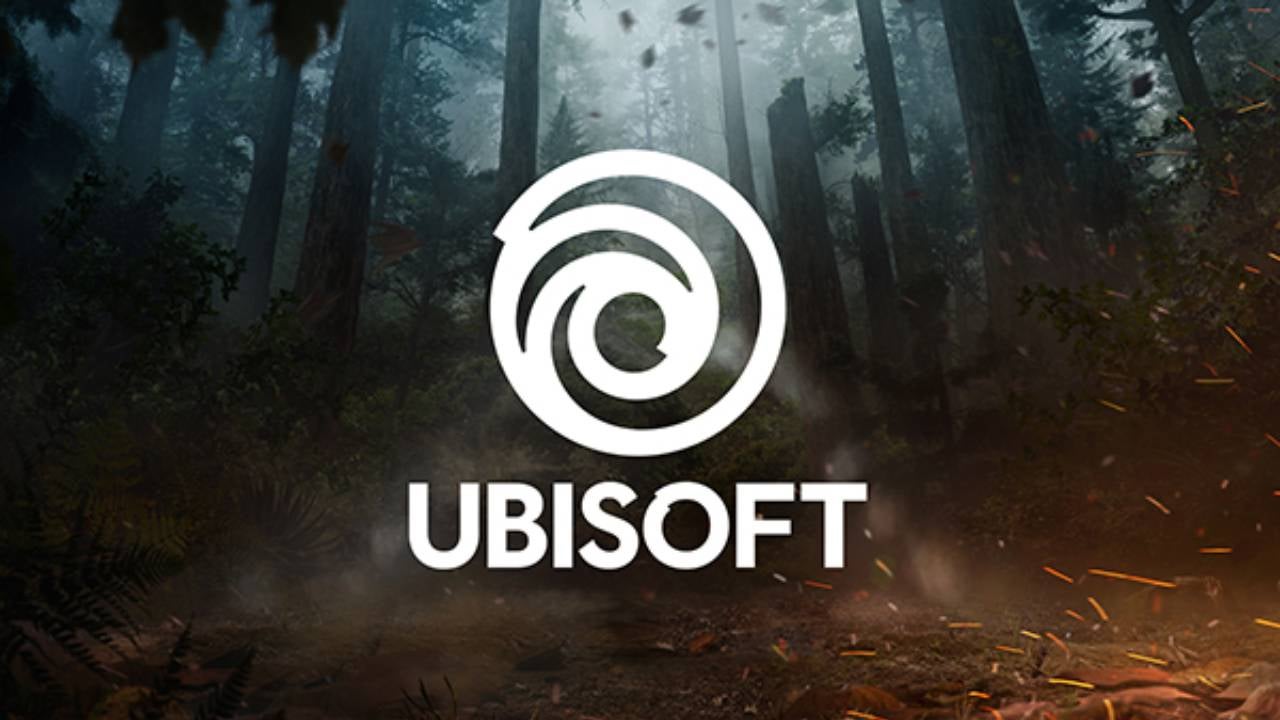 Current and former employees of employee group ABetterUbisoft have launched a new petition asking for support in their fight to end abuse in the gaming industry.

From petition This is because there was little reaction from the studio to the demands made in an open letter from the group. More than 1,000 Ubisoft employees signed that letter, expressing the walkout’s support at Activision Blizzard for the abuse of leadership in the company. The letter demanded that management at Ubi should do more to prevent abuse in its own company.

In a tweet about the petition, a statement from the group reads “You disappoint us, M. Guillemot. 100 days, and no demands have been met. You can certainly do better than this.” Thus, the message has a similar tone to a recent marketing strategy by Ubisoft to challenge players for not pumping enough hours into Far Cry 6.

In a separate tweet, the group reiterated the main demands. That’s basically ending a cycle of “promoting known offenders or moving them from studio to studio,” and establishing a cross-industry collaboration of management and non-management employees that rolls out the framework with rules and processes so that studios that are in the can use in the future.

The petition is led by current and former Ubisoft employees, but the group says it’s “open to anyone who supports the #ABetterUbisoft movement.” Those who show support can indicate whether they do so as a player, fan, or Ubisoft employee. The petition can also be signed anonymously and includes a section where people can explain why they are signing it.

So Ubisoft’s employees are demanding that the studio do more, Activision Blizzard recently announced that it has a new “zero-tolerance” policy around harassment. The announcement came through a letter from Activision Blizzard CEO Bobby Kotick, which suggested a number of other adjustments.

The company has yet to defend itself against serious allegations of harassment and abuse of marginalized employees.

The new Need for Speed ​​will reportedly be unveiled this week