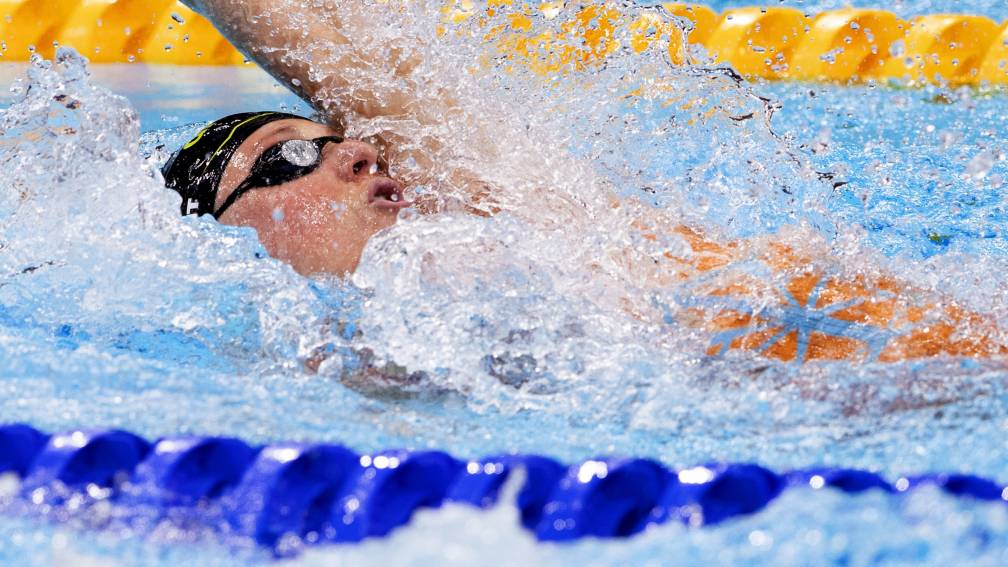 The defending champion was just ahead of Russia’s Maria Kameneva with 56.67 in Kazan. Maaike de Waard also qualified for the semi-finals. She swam the sixth fastest time with 57.82.

The two Dutch backstroke specialists already qualified second and third respectively for the final of the 50 meter backstroke on Thursday. That final, like the semi-finals of the 100-meter backstroke, is tonight.

Pijnenburg and Kroon quickly in series

In the 200-meter freestyle, Stan Pijnenburg and Luc Kroon easily qualified for the semi-finals. Pijnenburg set the second fastest time of the series with 1.42.91, Kroon finished after 1.43.33, which turned out to be the fifth fastest time.