The mother of the minor attacked in Igualada to Pedro Sánchez: “I beg you to stop these savagery now” 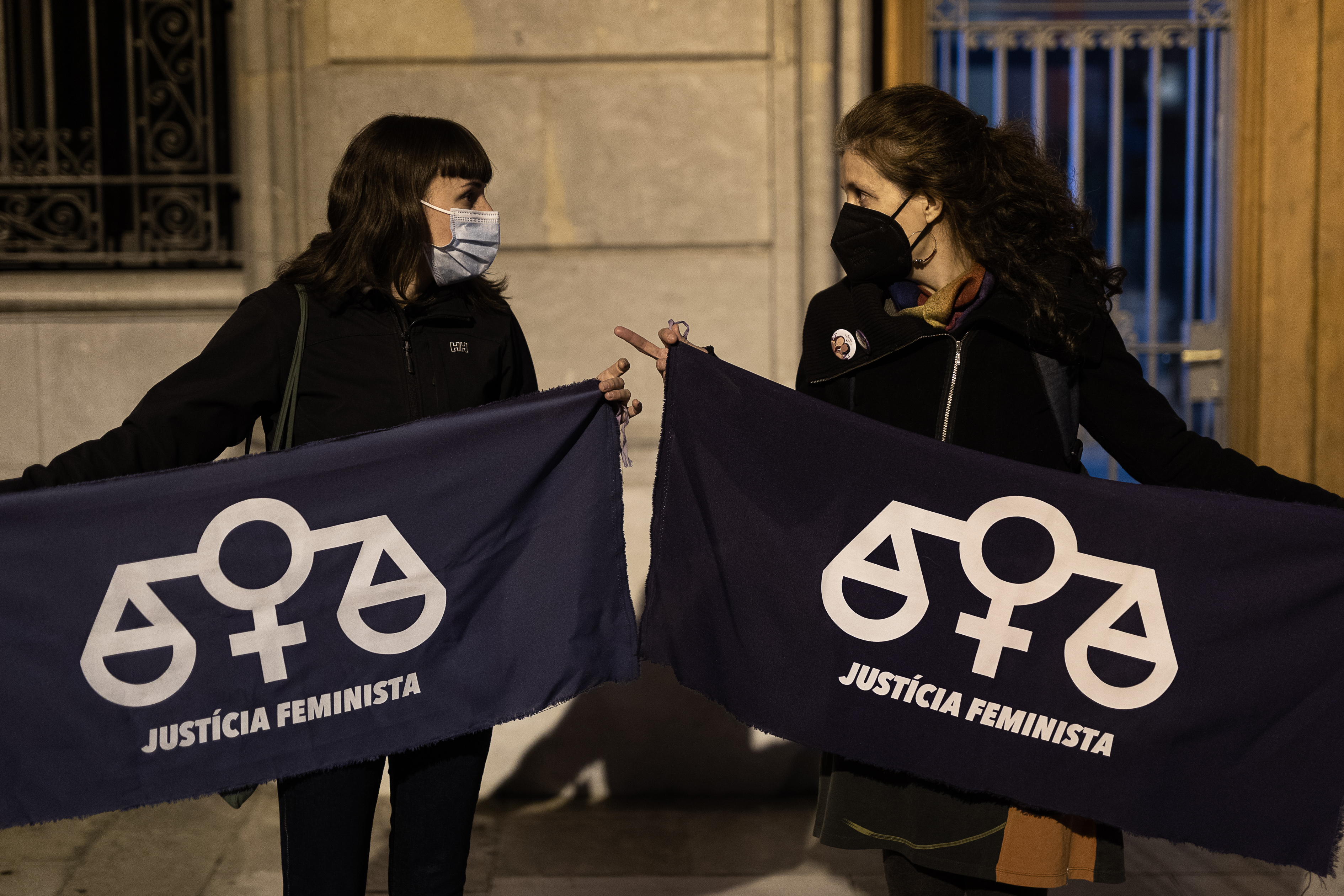 “Mr. President of the Government, you will have seen my daughter’s case on the news.” Thus begins a letter that the mother of the minor who suffered a brutal sexual assault last Monday in Igualada (Barcelona) has sent to the President of the Government, Pedro Sánchez. The woman complains to Sánchez: “I beg you to stop these savagery now! May the law be harsh for them.”

In the letter, to which EL PAÍS has had access, the mother asks to improve controls at nightlife aimed at the youngest. “In the areas of adolescents there must be a lot of protection and vigilance, and at the entrance a control of alcohol and drugs and of course of covid and check all IDs”, underlines the letter, in which the mother proposes that the documents of identity pass through a reader to verify that they are not false. The woman demands that a list be drawn up with the names of “rapists, criminals, murderers” who are prohibited from entering leisure areas. The mother of the victim asks for other measures such as making it compulsory for the young women to wear what she calls “life-saving bracelets” that, if a woman is in danger, alert the police. “I am the mother of the girl brutally attacked in Igualada,” concludes a letter where she begs Sánchez that the law “be harsh with those savages.”

The investigations being carried out by the Mossos agents focus on the young man with whom the minor left the Épic nightclub. They have reviewed the security cameras of the industrial estate and soon expect to finish gathering the largest number of evidence to identify and arrest the girl’s rapists.

The agents have questioned the girl’s friends and also the victim, who does not remember what happened. On Wednesday, a member of the victim’s family implored EL PAÍS: “The aggressors are still on the street, they have to be detained as soon as possible because they can do it to another girl.”

The victim is 16 years old and lives with her father in the municipality of Masquefa, near Igualada. He regularly visits his mother and his current partner, in Vilanova i la Geltrú. On Sunday night the young woman had met some friends to celebrate the Halloween party at the Épic de Igualada nightclub. The current partner of the minor’s mother was the one who took her by car from Vilanova to Igualada, where he left her with her friends. At 2:00 a.m. and 5:00 a.m. the mother sent a wasap to the young woman to see how she was. In both cases the minor replied that she was fine and in the second message she reassured her mother by announcing that she would take the 6:00 train to return to Vilanova i la Geltrú.

The minor left the disco accompanied by a boy and it is at that moment that the victim’s trace is lost until an hour and a half later a carrier called the emergency phone warning that he had found what he believed to be the body of a half-naked woman on Italia street in the Les Comes de Igualada industrial park (three minutes from the disco). The young woman was unconscious, but she was still alive. Now she is recovering from a head injury and several tears in the genital area at the Sant Joan de Déu maternal and child hospital in Barcelona.

Hundreds of people gathered late on Wednesday afternoon in front of the town halls of various Catalan municipalities – especially in the Anoia region – condemning the brutal sexual assault.