In Lourdes, lay people are committed “so that the Church of tomorrow is not that of today” 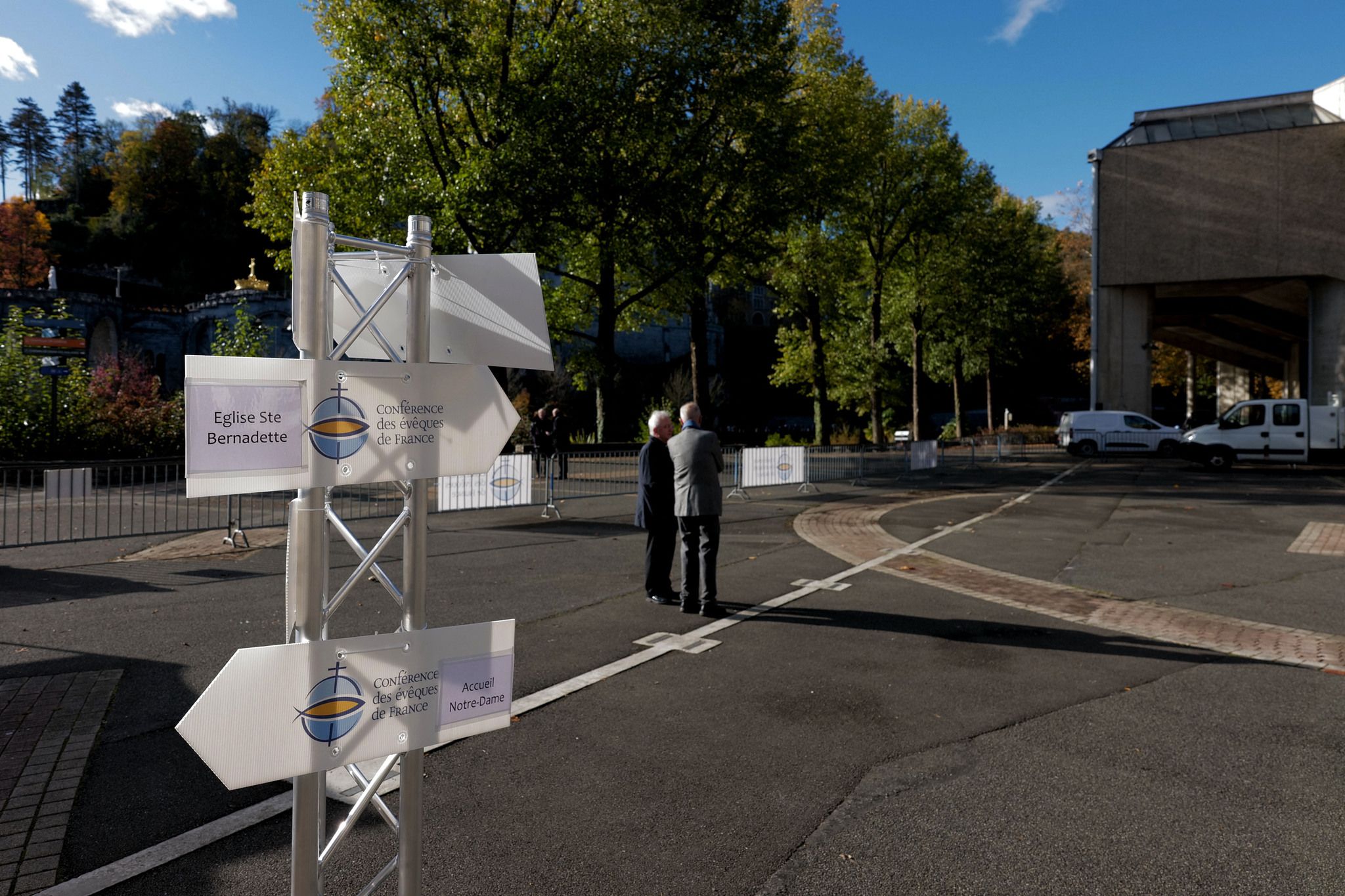 “We had to clear the agendas at the last moment. »With a hundred other lay people, Dominique Quinio, president of the Semaines sociales de France and member of the steering committee of Church Promises, was invited only a dozen days ago to come and speak to the Assembly. plenary of the bishops of France in Lourdes, Friday 5 and Saturday 6 November. On the program of this invitation, launched in the context of the report of the Sauvé commission, no speeches before the entire episcopate, but work in groups.

→ TESTIMONIALS. Lourdes Assembly: the bishops under pressure after the Sauvé report

Chosen as they were by the bishops, many of these lay people intend above all to express to them a feeling of “anger” – the word often comes up – at the facts revealed by the Independent Commission on Sexual Abuse in the Church (Ciase ). “The anger is great, in particular among the pillars of the Church”, assures one of these guests, Sylvie Bukhari, president of the CCFD-Terre solidaire and committed within the Promises of the Church.

The bishops have, moreover, drawn heavily from this “collective of Catholic organizations eager to take up the challenge of ecclesial transformation”, since several dozen of the guests participate.

Strong demands for the empowerment of the laity

The words are similar in Sabine Adrien, Lyonnaise involved in the Altercathos. “In the wake of the Ciase report, I was torn between sadness and hope,” she says. But this hope was very quickly showered by statements by bishops, hence great anger, especially as the commission also noted very recent cases of mismanagement. ”

According to the document, two bishops, one in 2019 and the other in 2020, organized the rapid departure abroad of two Fidei Donum priests accused of sexual abuse. “A victim told me that, since the submission of the report, she still lived this atmosphere of contempt and silence,” confirms Clémence Pasquier, also from Lyon.

A feeling, but also a strong will to express the wish to become actors “so that the Church of tomorrow is not that of today”, according to Sylvie Bukhari’s expression. “I also want us to talk about the rest with the bishops,” continues Clémence Pasquier. I would like to tell them that there is a great expectation of the laity as to participation in the reforms that are opening up. “” The laity did not wait to be invited to Lourdes to alert and express their discontent, underlines Arnaud Bouthéon, involved in several ecclesial movements and structures. The laity must be empowered! “

→ REPORT. In Lourdes, the bishops confront the Sauvé report

There is no shortage of ideas for this: constitution of diocesan collectives, work on financial compensation, or even the appointment of lay people within ecclesial governance, “not only in a position of advice, but of decision”, lists Sabine Adrien. “Share, delegate, surround yourself with more men and women! », Intends to launch to the bishops Dominique Quinio. And to add a piece of advice: “Talk to each other and don’t hide your differences. “

But among these guests, a fear often arises: not to be heard, or even, worse, to act as a guarantee. “I wonder about the process, slips one of them. Is everything already locked? “I hope we don’t just serve as decoration,” warns another. Dominique Quinio – also former director of La Croix – points out the limits of the exercise. “I do not know very well what is expected of us and what will be done with it: the conclusions will be delivered on Monday by the bishops and a priori by them alone. “

→ THE FACTS. Sexual abuse in the Church: several associations call on the bishops

For Paule Zellitch, president of the Catholic Conference of Baptized Francophones (CCBF), the concern is all the greater since the guests were selected by the episcopate – no one from her movement was invited. . “We stay in the middle of oneself”, she criticizes, particularly questioning the large presence of people involved in the Church Promises, “an entity too well anchored in the structures of the bishops”.

But, beyond this dialogue with the bishops, the laity intend to show their commitment. The collective From speech to action, made up of groups of victims and listening, is organizing two gatherings on Saturday, one in Lourdes, the other in front of the Paris headquarters of the Conference of Bishops of France (CEF). Testimonies of victims will be pronounced there, explains the collective which wants to mobilize around the “4 Rs”: recognition, responsibility, reparation, reform.

The Pope’s letter to the French bishops

In a letter sent before the start of the Plenary Assembly of the Conference of Bishops of France to its president, Mgr Éric de Moulins Beaufort, and made public on Wednesday evening, Pope Francis evokes “the storm caused by shame and the drama on abuses committed in the Church on minors ”. “I encourage you to carry your burden with faith and hope, and I carry it with you”, assures the Pope.

While saying he was “certain” that they would find “ways to pay tribute to and comfort the victims,” ​​he encouraged them to “take all necessary steps to make the Church a safe home for all.” He also assures them of his “support,” as well as “the vast majority of your priests who fill their ministry with generosity and devotion, and whose beautiful vocation is unfortunately soiled.”

In another message, addressed to Italian associations, on November 4, he also hopes that “the protection of minors becomes an increasingly high priority in the educational action of the Church”.

A double against Sparta Prague and a click with OL for Islam Slimani?

A double against Sparta Prague and a click with OL for Islam Slimani?