During the Europa League group stage match between Belgium’s Genk and England’s West Ham United, a tragic event occurred that featured a fan of the Premier League team who traveled to cheer to the set of David Moyes. A fan of The Hammers He suffered the loss of one of his fingers when he celebrated one of his team’s goals in a 2-2 draw.

According to British media such as Daily Mail O The Mirror, the club that plays at home at the Olympic stadium in London confirmed the fact. During the early hours of Thursday, hours after the end of the match that was played in Belgian territory, some images were made viral on social networks in which a part of the finger that the fan lost could be seen.

Moreover, a video was also circulated in which several Genk security officers collect that part of the sympathizer’s hand and place it on one of the protection bars that separate the internal area from the exterior of the Crystal Arena, the field of those who were local in the duel for second-order competition in European football. In the images you can see drops of blood.

West Ham sources told the local press that the person, who was not identified, received medical attention after the loss of his finger, which occurred during the celebration of the second goal by Algerian Saïd Benrahma, which had put the team ahead. Londoner just minutes from the end of the match. 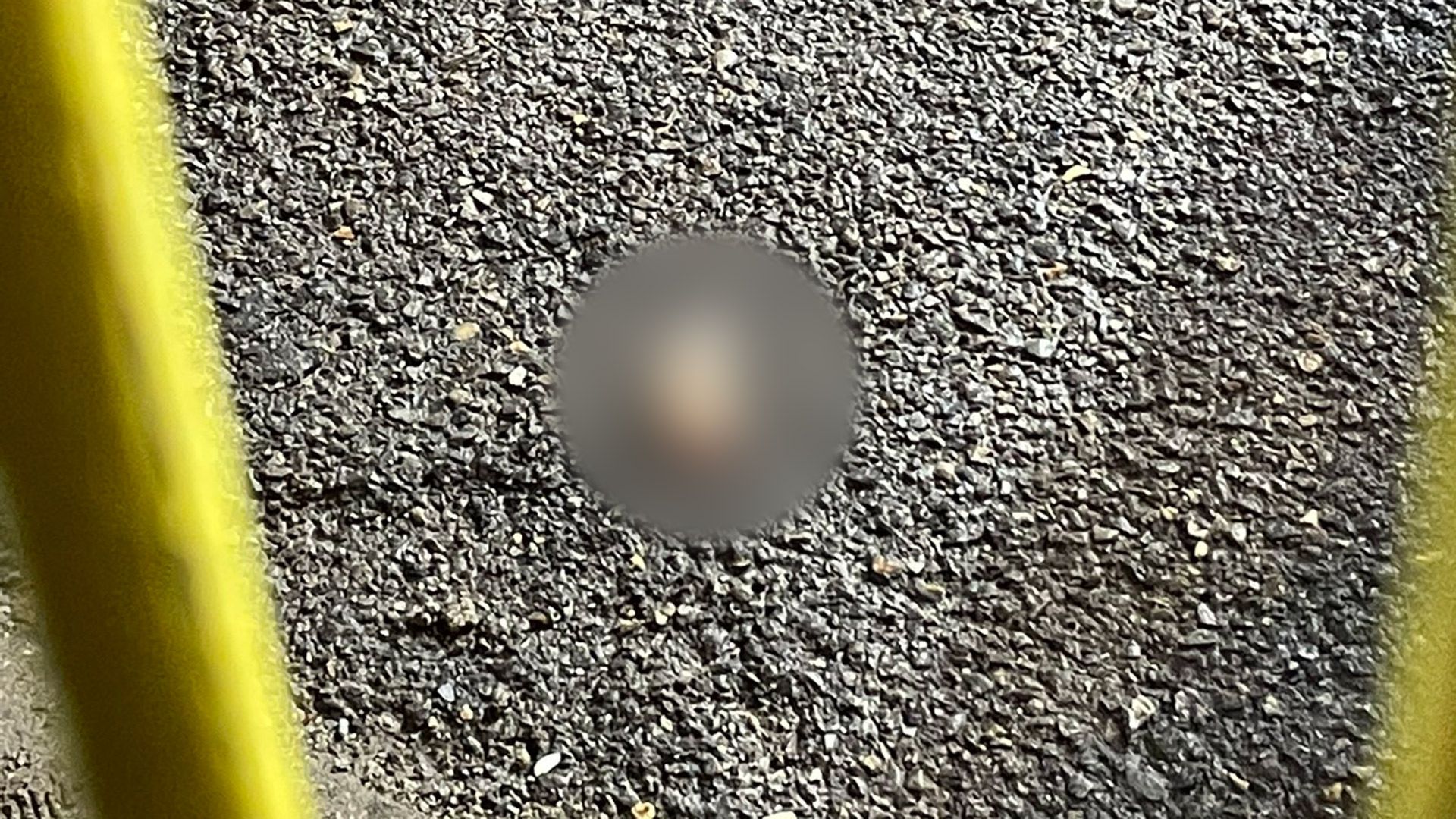 In the video you can hear how the man in charge of the cell phone tries to rush to security so that they get some ice where to put the part of the human body to preserve it. Faced with the little reaction of the officers, some complaints were evident.

It should be noted that for matchday four of the Europa League, West Ham added a point during their visit to Belgium, which allowed them to remain in the leadership of Group H of the tournament with 10 units. The team in which the Argentine Manuel Lanzini stands out is first and took four points ahead of Dinamo Zagreb of Croatia.

As for the game, Genk took the lead in the opening minutes of the game thanks to both Joseph Paintsil. Already in the second half, Benrahma scored two goals to put the visitors in front, but with three minutes remaining, Tomas Soucek scored on his own fence for the final 2-2.

After the tie for international competition, West Ham will have a tough stumbling block for the Premier League. This Sunday, in London, they will host Jürgen Klopp’s Liverpool, who has just beaten Cholo Simeone’s Atlético Madrid in the Champions League and who is undefeated – six wins and four equalities – in the second position of English football with 22 points, a three from leader Chelsea. Moyes’ team is in fourth place with 20 units. 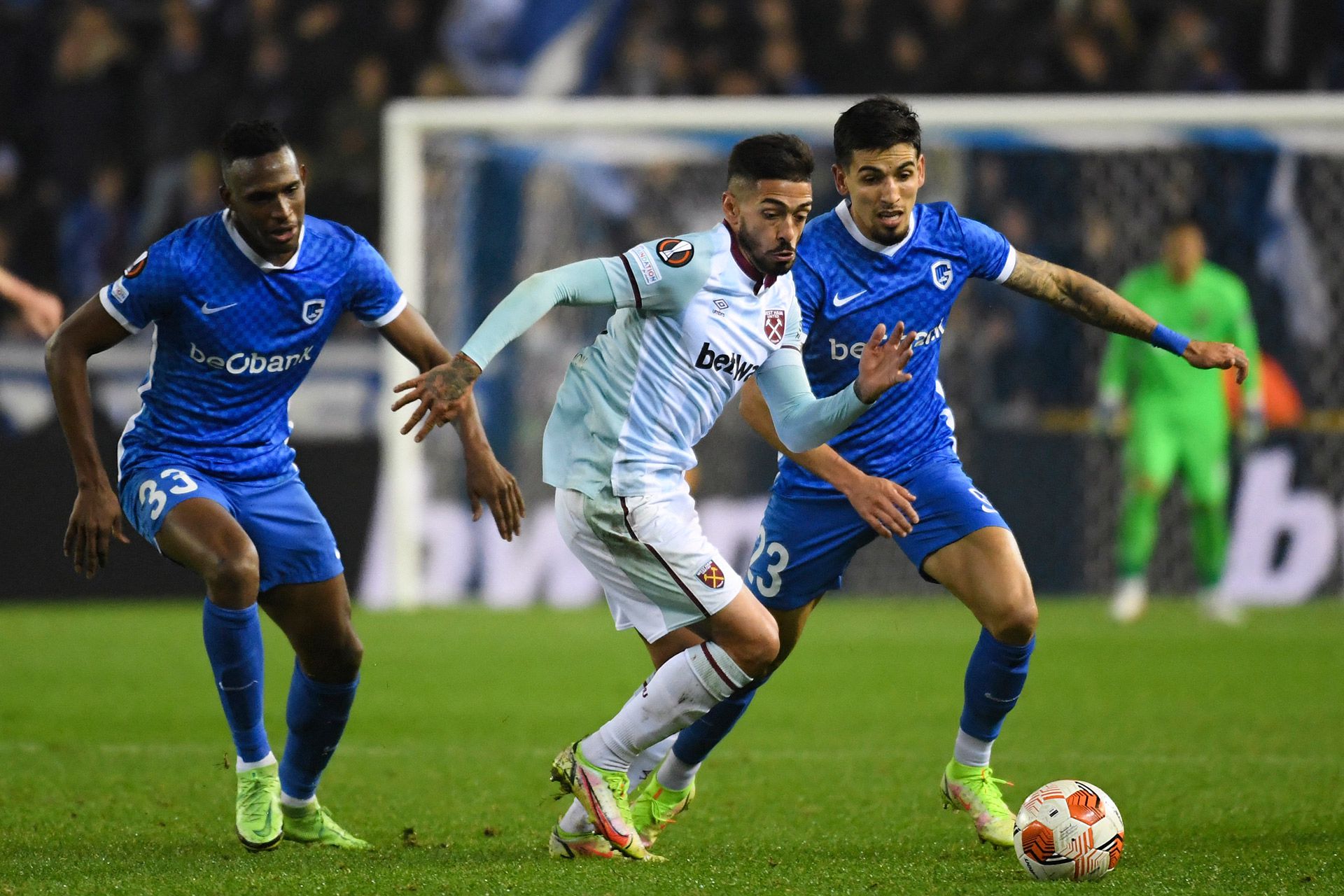 They asked him for a photo and ended up in an endless party with his idol: the crazy night of Tyson Fury with two fans