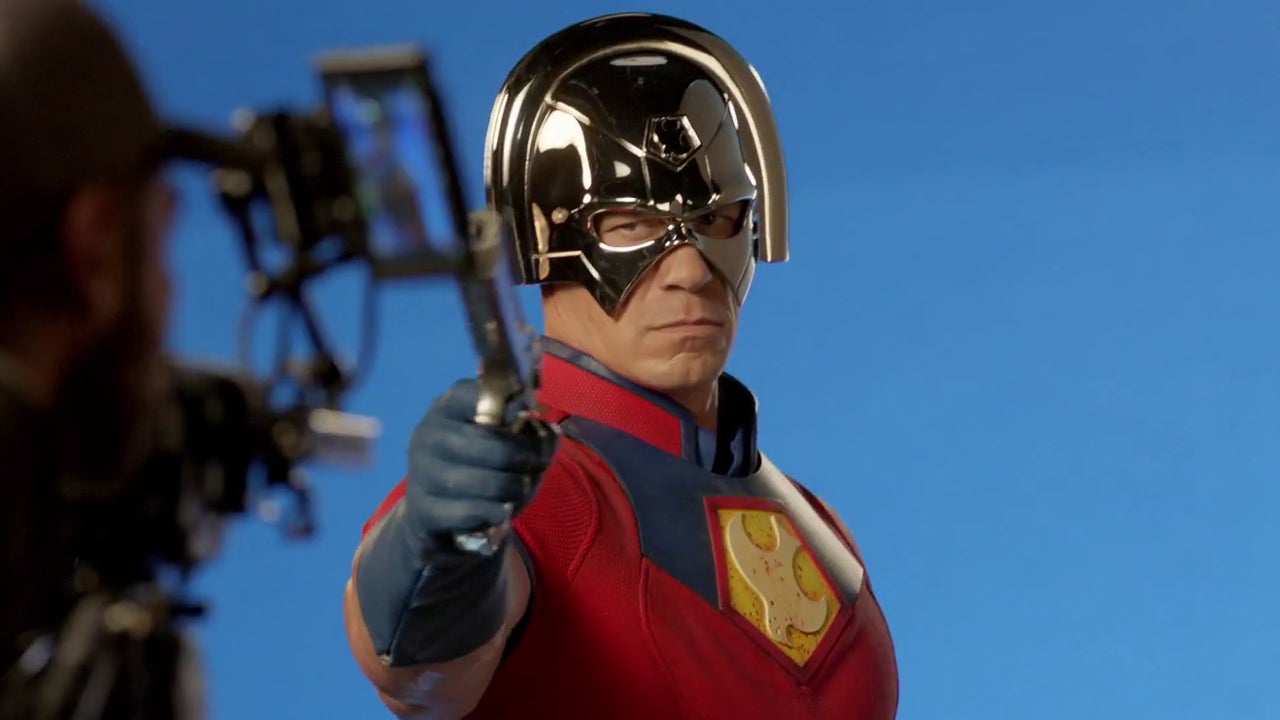 An audition for the 2002 live-action Scooby-Doo film written by James Gunn led to a role in a high-profile superhero project twenty years later. That’s the story of Lochlyn Munro, who plays a detective in Gunn’s upcoming Peacemaker series.

Munro auditioned to play Shaggy in the first Scooby-Doo movie, a role that eventually went to Matthew Lillard. Twenty years later, Gunn recognized Munro again when he saw the actor audition for a part in Peacemaker.

“I ended up in Peacemaker because Gunn saw my tape and he remembered me as one of his picks for Shaggy,” Munro said on The Dave and Creech Show, Slash Film reports. “So I went in — Sure, Lillard was the perfect pick for that character. But that’s about how it went, ‘Oh yeah, I want Lochlyn in this, because I remember he was one of my picks for Scooby-Doo. ‘ Twenty years later, isn’t that crazy?”

Munro plays a detective named Larry Fitzgibbon in Peacemaker. As Slash Film points out, this is an original character created by Gunn. The character’s last name, Fitzgibbon is a reference to Gunn’s “oldest friend” as explained in this Instagram post van Gunn in 2016.

Peacemaker is a spinoff of James Gunn’s The Suicide Squad about the patriotic psychopath and mercenary of the same name played by John Cena. Peacemaker goes on January 13, 2022 premieres on HBO Max and the first season consists of eight episodes with Cena.