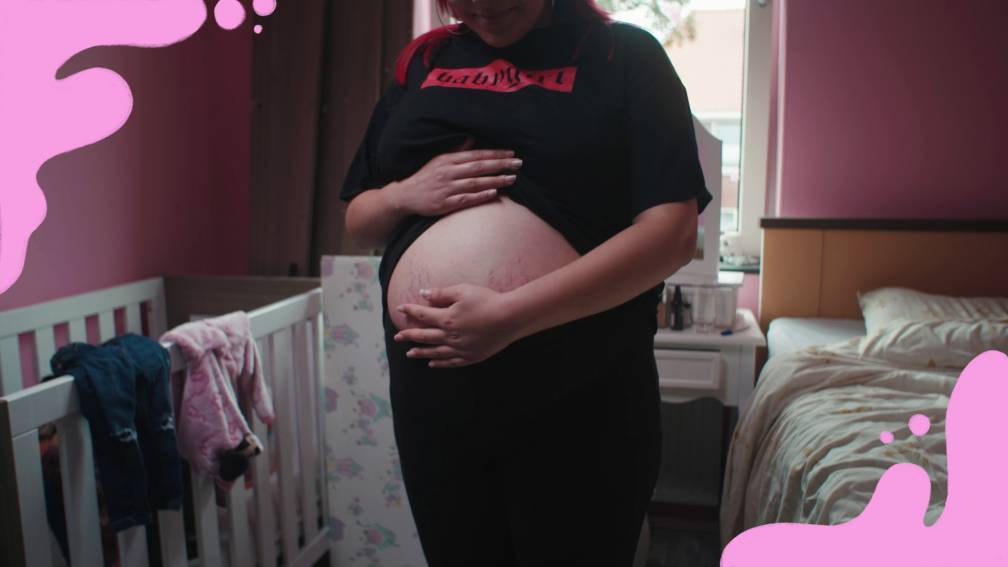 According to the Ministry of Education, these guest lectures are allowed. Each school is free to decide for itself which lesson package they choose or whom they invite for guest lessons. “Schools may organize guest lessons that match their foundation or identity,” says the ministry. “With such education, they must indicate that there are other views, and in the case of abortion, state that abortion is permitted under the law. As mentioned, students in this education must be guided to form an opinion independently, even if this view is not matches that of the school.”

The Education Inspectorate often checks schools’ plans at the beginning of the year, looking for ‘diversity in learning about sexuality’.

However, this is insufficient, according to the Rutgers Sexuality Expertise Center, Fiom (Expertise Center for Unwanted Pregnancies), the Dutch Association for Obstetrics and Gynaecology (NVOG) and the Dutch Association of Abortion Doctors (NGvA). According to them, these lessons threaten freedom of choice, partly because the taboo on abortion would increase in this way.

For example, Ellen Giepmans of Fiom says: “If one lacks factually correct information, it is more difficult to make a well-considered choice. In addition, it increases the stigma and condemnation of women who do choose to have an abortion.” Rutgers also calls on politicians to come up with a curriculum that specifically describes what sex education lessons must meet “and in which free choice in the event of unwanted or unintended pregnancy is paramount”. Something that Fiom, the NVOG, and the NGvA also support.

From conversations NOS Stories had with various teachers and school leaders of Reformed and Reformed secondary schools, it appears that there is a great need for the lessons. For example, a social teacher who invited at least four organizations says: “I think they provide a balanced picture, and we have good contacts with the organizations.” And a social studies section leader from another school: “Often organizations such as ‘Scream for Life’ are negatively presented in the media. We want to tell the full story and they tell explicitly what such an abortion looks like. There is little media attention. in front of.”

That is exactly why ProLife Europe offers these lessons, Wilco Kodde of that organization also says: “We believe that information about the growth of a baby is deliberately omitted in other information about abortion. the whole picture. It’s kind of like a biology lesson. In our guest lectures, we don’t share incorrect information, we just share the facts,” he says.

Ineke van der Vlugt of Rutgers: “Politicians should consider whether they consider one-sided lessons, with sometimes even misleading information about abortion desirable. What do we want to teach children? Abortion without judgment. That it is a right, access to abortion is a human right. Students have the right to honest, correct and complete information about abortion. So that they can make their own choice in freedom. Whatever choice that is.”