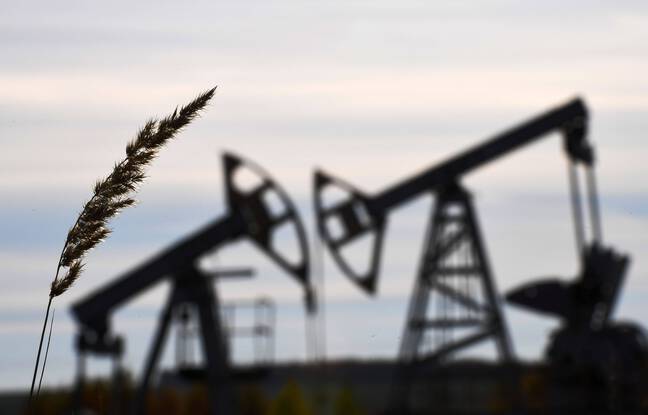 This decision could well be one of the most important commitments made at the world climate summit. At least 19 countries announced on Thursday that they would end by the end of 2022 overseas investment in “fossil fuel projects without carbon capture systems.”

The G20 nations recently agreed to stop supporting coal-fired power plant projects abroad. The plan announced Thursday, at the initiative of London, includes for the first time gas and oil, and promises to redirect this money towards renewable energies.

“We need to put public funding on the right side of history. Putting an end to international funding for all these fossil energy projects is essential if we want to be able to maintain the 1.5 ° C target ”, of warming from the Paris Agreement, commented the British Secretary of State for Business , Greg Hands.