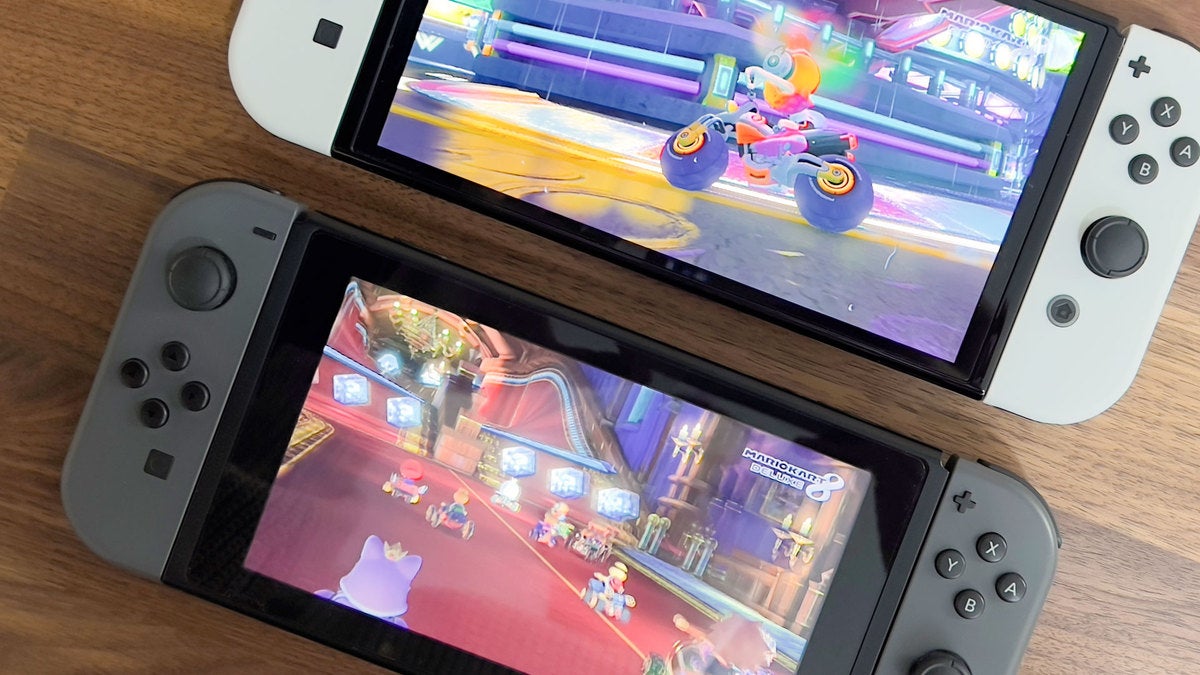 Nintendo’s Switch production has been cut by about 20% below its original projection during this fiscal year. The total number of units for the console is now 24 million until March.

According to a report by Nikkei the problem stems from a shortage of semiconductors and other electrical components, as well as strong demand for the console, especially from the latest OLED version. By spring, parts like microcomputers were a bottleneck in production, and Nintendo adjusted production targets because it didn’t have enough parts.

Originally 30 million Nintendo Switch units had to be produced, a record number because more people are gaming due to the COVID-19 pandemic.

In August of this year, it was announced that Nintendo had already sold just over 89 million units of the Nintendo Switch, which is more than the PlayStation 3 and Xbox 360 ever did.

On October 8, Nintendo released the OLED version of the system, as well as the new Metroid Dread game.

Alejandra Ley had to move house because of homophobic neighbors