Feyenoord already ‘adorns’ the Berlin Wall, but does not count itself sporty yet 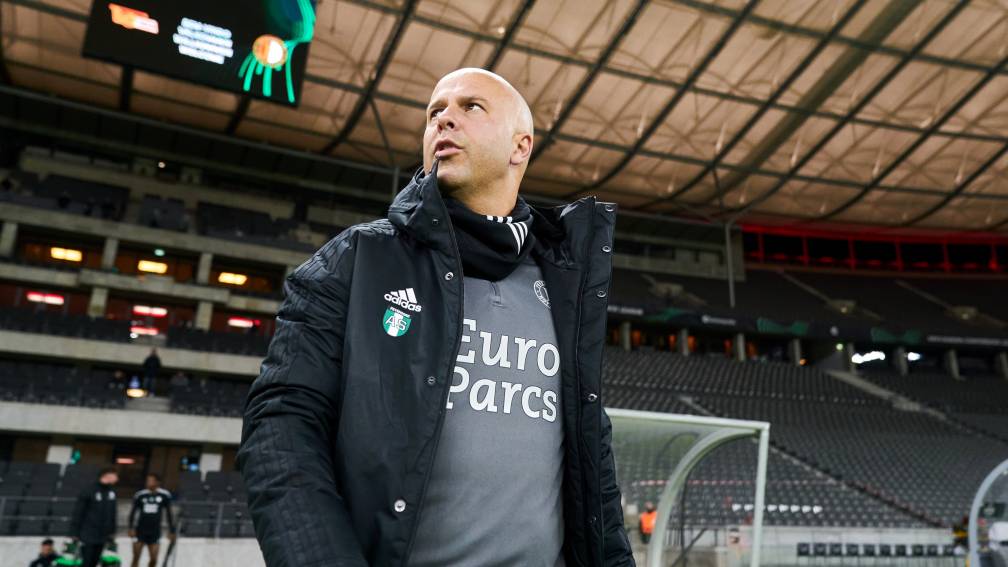 And then Slot only has a lot of appreciation for the supporters who support their club through thick and thin, also outside the national borders. It is estimated that there are more than five thousand in Berlin.

“It is quite special that so many people go along. I thought the atmosphere in De Kuip was great two weeks ago,” he referred to the home game that Feyenoord won 3-1. “I hope that will be the case again on Thursday evening and that the support for us will be just as massive.”

Feyenoord is the unbeaten leader in group E with seven points. Maccabi Haifa follows with four points and Slavia Prague and Union Berlin are on three points. With a win in Berlin, the eighth finals come very close, but Slot did not want to count himself rich.

“It is already a big challenge to win a European away game. That has not happened that often in the recent history of Feyenoord.”