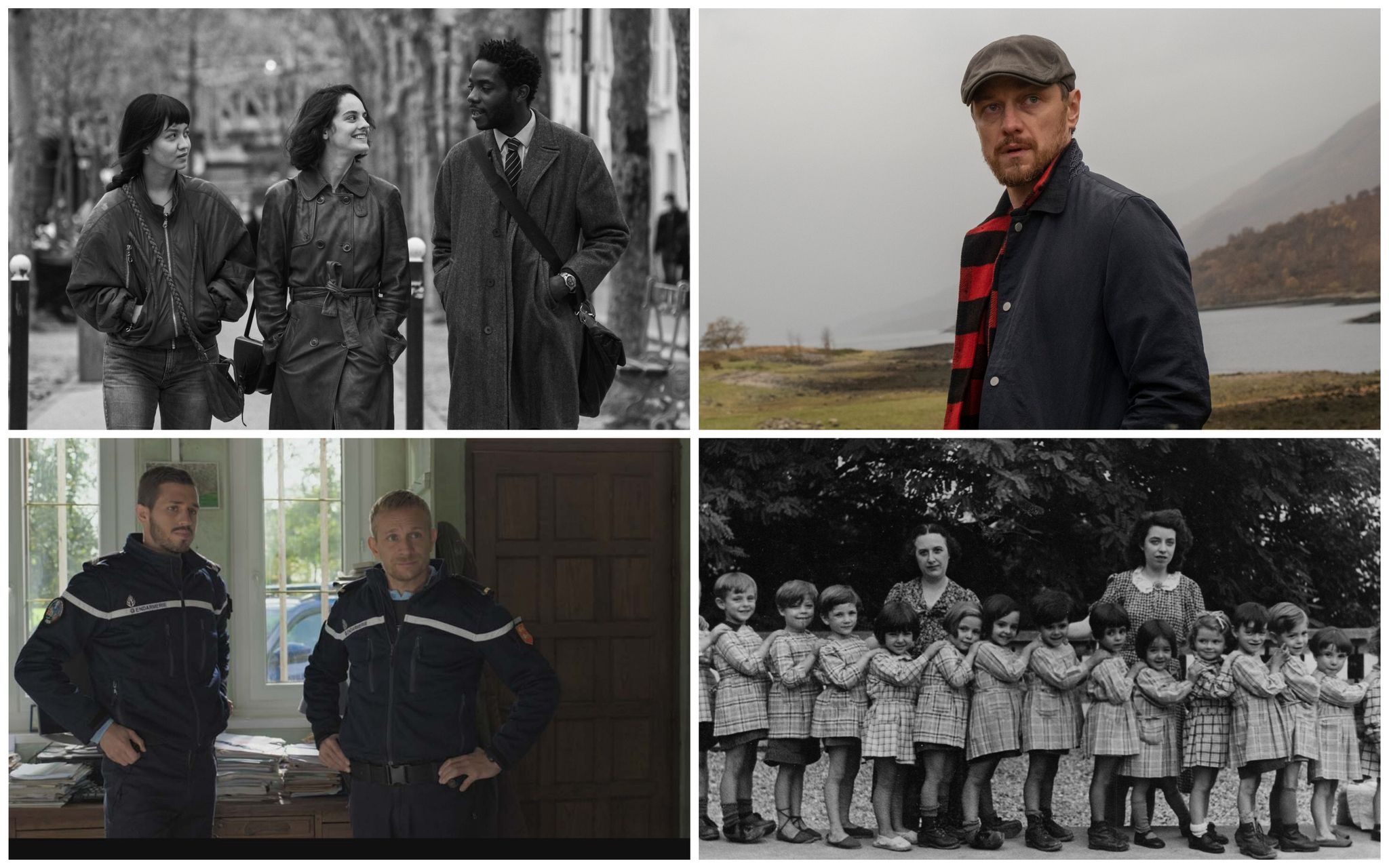 Teachers struck off from national education for pacifism, Roger and Yvonne Hagnauer founded the Sèvres Children’s House in 1941 where they took in war orphans, but also Jewish children. Michel Leclerc facetiously grabs this endearing couple who could not have children and paints an invigorating picture of the Maison de Sèvres and its residents.

»READ THE REVIEW. “Penguin & Goéland and their 500 cubs”, saving children under Vichy and after

” MAINTENANCE. Michel Leclerc: “I always knew that I would make a film about Penguin and Goéland”

Three girls, a boy, and a romantic crossover shot in the shadow of the towers of the 13th arrondissement of Paris in the district known as the Olympiades. Jacques Audiard’s new film has all the looks of a marivaudage, but that’s without counting on its ability to renew its cinema and to open up to new collaborations.

»READ THE REVIEW. “The Olympics”, the law of desire

A commander of the local Etretat brigade fatally wounds a routed breeder while trying to disarm him to avoid a fatal act. Under a desire for realism, Xavier Beauvois depicts the daily life of the gendarmes against the backdrop of tourist cliffs.

»READ THE REVIEW. “Albatros”, behind the scenes of Xavier Beauvois

Oscillating between existential road-movie and romantic comedy revisited in the era of post-Soviet Russia, this atypical film is based on a minimalist framework to tell us about the improbable meeting between two beings that everything should oppose.

In Scotland, Ed travels to the scene where his 7-year-old son has gone missing. Was he injured or drowned while moving away from the camp? Has he run away? Has he been kidnapped? It is when the chief of police announces to him that he has left the investigation and that Ed decides to lead it alone that the film derails to become a revenge film bordering on the grotesque.

»READ THE REVIEW. “My son”, a remake in the Highlands

Atlanta Braves peak in the playoffs and win the World Series

Smile Safari, the “Instagrammable” museum of which you are the hero

Smile Safari, the “Instagrammable” museum of which you are the hero