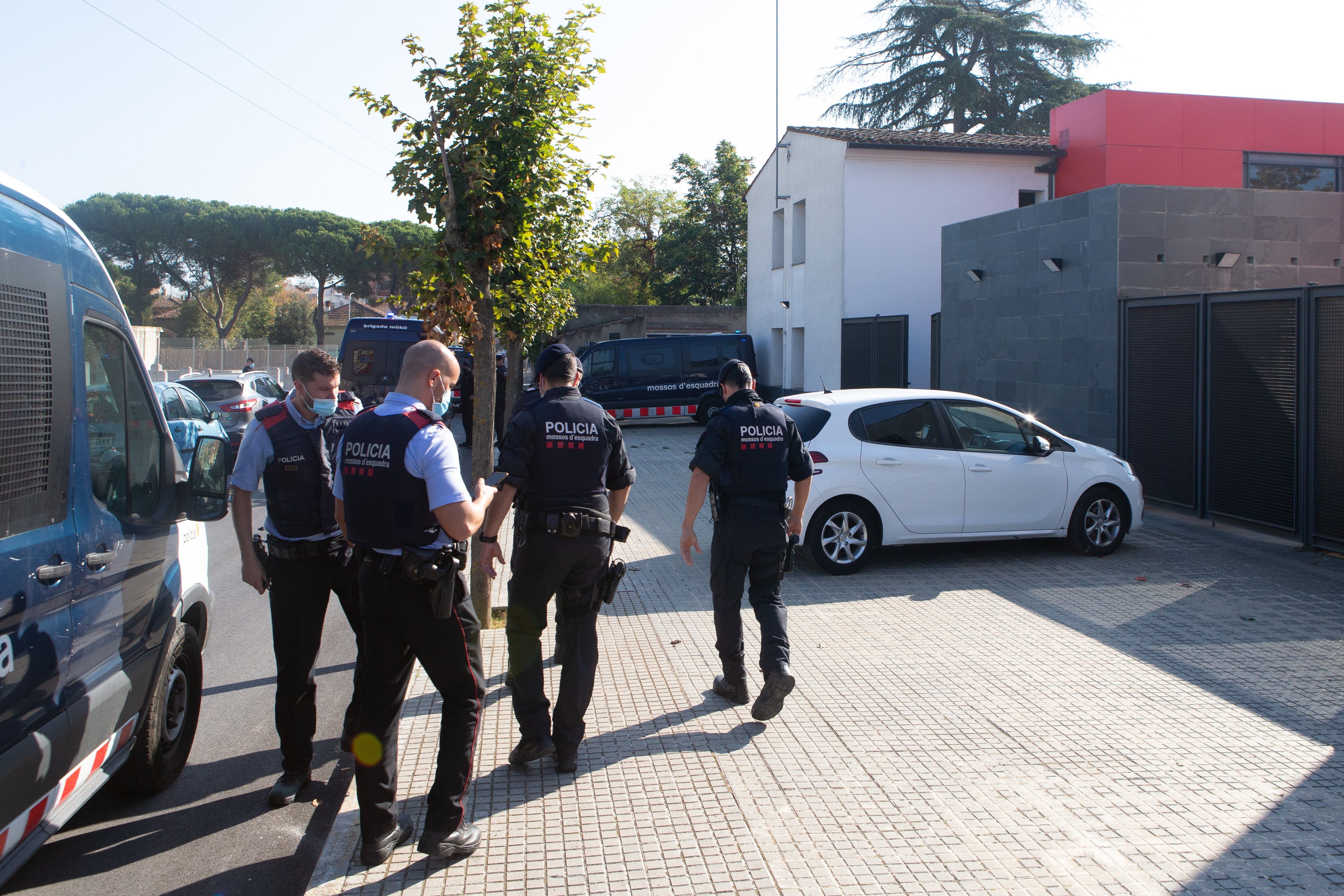 The Mossos d’Esquadra are investigating a brutal sexual assault against a minor under 16 years of age in an industrial estate in Igualada (Barcelona). The agents have opened an investigation to clarify the facts and identify and arrest the cause or causes of the violation. The victim is in serious condition at the Sant Joan de Deu maternal and child hospital and due to his health condition the agents have not been able to take a statement.

According to sources close to the case, the attack took place at dawn from Sunday to Monday. At 7.30 a man contacted the Mossos d’Esquadra to alert that he had just located an unconscious young woman, according to the digital publication Daily axis, totally naked on Italia street in the Las Comes de Igualada industrial estate. A patrol went to the place and an ambulance took her to the Igualada Hospital where they made some first cures. Given his serious condition, the victim was referred to Sant Joan de Deu, in the Catalan capital, where he remains in the intensive care unit recovering from a head injury.

Apparently, the young woman, originally from the municipality of Masquefa (Barcelona), had been partying on Sunday night and first thing in the morning she was going to the train station to go to her mother’s house in Vilanova i la Geltrú. It was at that moment that she was attacked. The agents do not know if she was attacked by one or more people and are investigating to clarify the facts.