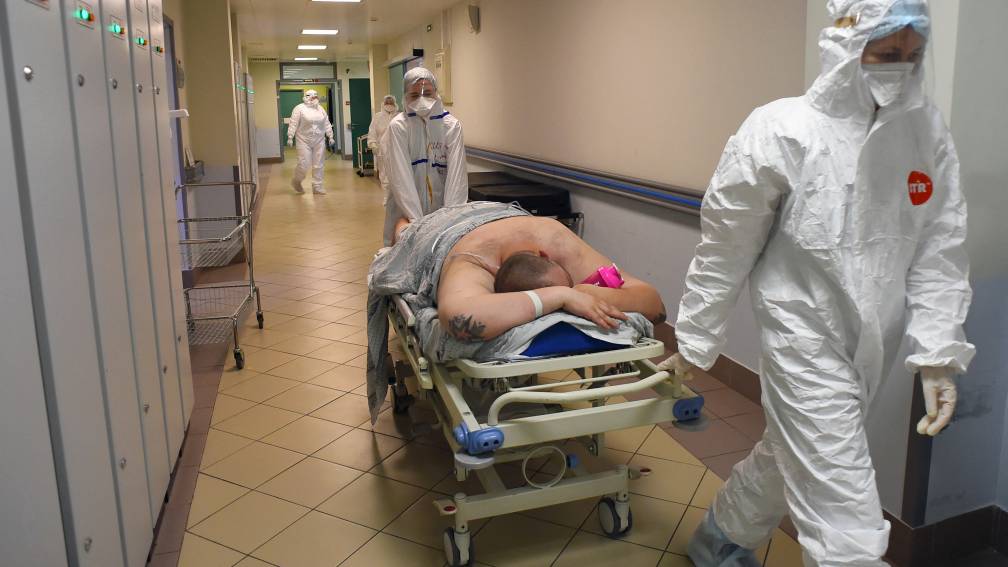 How telt as a ‘coronadode’?

It differs per country what is reported as a corona death. The Dutch figures include the number of deceased corona patients reported to the GGD. RIVM assumes that the number is higher, because there is no reporting obligation and not all patients are tested for covid-19.

In Belgium, for example, the death rate includes suspected cases in addition to confirmed cases. In the latter case, a deceased patient has complaints that indicated a corona infection, according to a doctor involved. In countries like India on Russia According to researchers, the death rate is many times higher than the official figures. That would be millions instead of hundreds of thousands of deaths.

According to experts, the excess mortality therefore provides a better picture of the number of victims, although other crisis moments (such as last year’s heat wave) also play a role. More than 15,000 people died in the Netherlands in 2020 more than expected, the highest excess mortality since World War II.