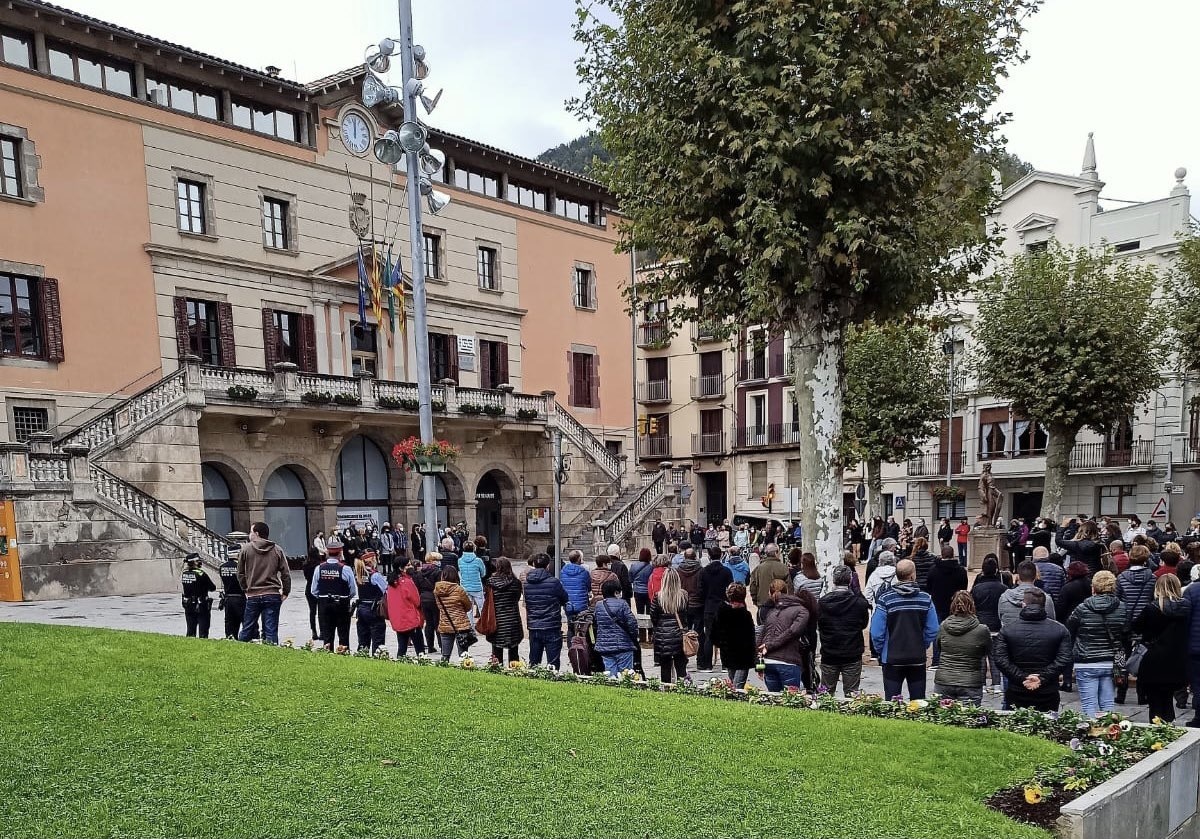 The Mossos d’Esquadra have arrested this Monday in a wooded area around Ripoll (Girona) the son of the woman who was stabbed to death last Sunday in this town, the main suspect in the crime. The Catalan police have reported that the detainee is in the Mossos police station, waiting to be brought to justice in the next few hours.

The homicide occurred on Sunday around 9 a.m. in a flat on Ripollès de Ripoll avenue, where the Mossos d’Esquadra found the victim, a 47-year-old woman, who died shortly afterwards as a result of the stab wounds she received.

The Mossos searched from the first moment for the woman’s son, a young man in his 20s who apparently fled the scene with another person, both in the wooded area surrounding the town and in the urban environment. The search work, in which a helicopter has participated, has continued during the morning of this Monday until the Mossos have been able to find the suspect in a wooded area.

The police have not specified whether at the time of the arrest the son of the murdered woman, and the main suspect in the crime, was alone or in the company of the person with whom he allegedly fled. This Monday dozens of residents of Ripoll have gathered in silence at the gates of the town’s City Hall to express their rejection of the murder.

The concentration was attended by the mayor of Ripoll, Jordi Munuell, as well as members of the municipal corporation and Montse Pineda, secretary of Feminism of the Department of Feminisms of the Generalitat, on behalf of the Government. The concentrates have kept five minutes of silence in memory of the murdered neighbor, while the flags flew at half mast on the facade of the town hall, which has declared this Monday an official day of mourning.