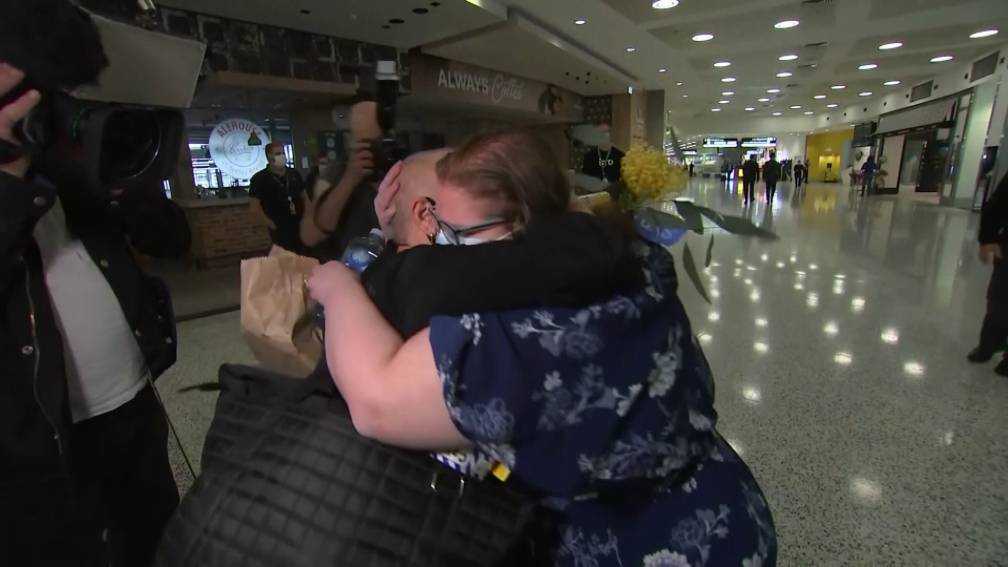 Happy faces and lots of cuddling at airports in Australia. Vaccinated Australians who have been abroad can return home without having to be quarantined first.

This is the first time since the start of the corona crisis.

For a year and a half there were strict measures in Australia, which prevented many people from going home. They were only allowed to enter the country if they first went into quarantine in an expensive hotel. And they had to pay for it themselves.

Now that is no longer necessary. The relaxation only applies to people from Australia and New Zealand. It is likely that tourists will also be allowed to travel to the country later this year.