‘Barney’ lived in fear for months after ‘the light went out’, but he makes the World Cup 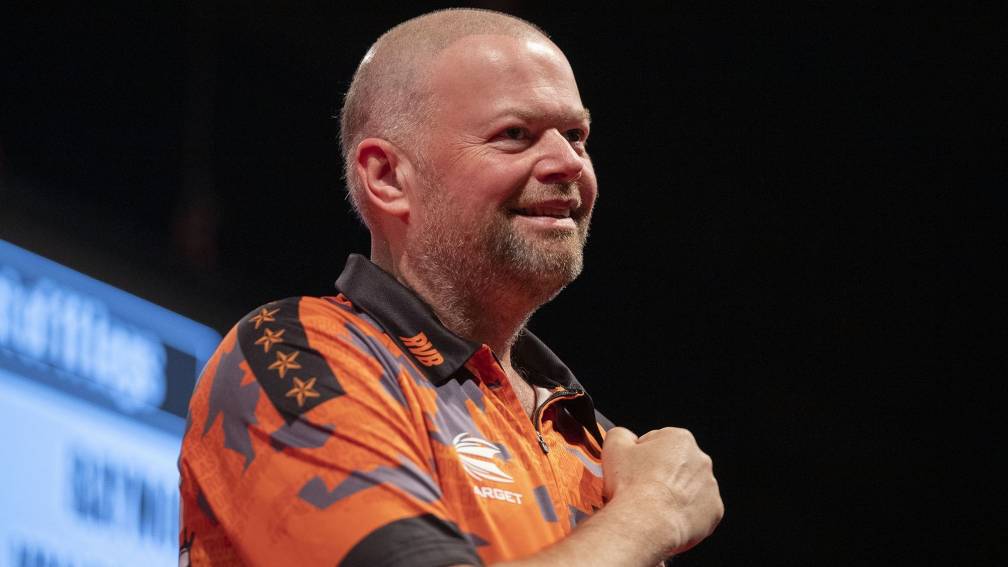 “But I am also proud of myself, you know. Because there were quite a few doubts among people whether I could get my Tourcard. And I succeeded. And I will also be at the World Cup soon. So I have my two biggest goals I achieved.”

Are we going to see you at a television tournament before the World Cup?
“Yes, I’ll be playing the Players Championship Finals at the end of November. And I hope to qualify for the Grand Slam of Darts in mid-November, but it won’t be easy.”

And then the World Cup in mid-December. When you hear the sounds of your turnout song ‘The eye of the tiger’ again in Alexandra Palace, what will be going through your head?
“A lot, a lot. But I don’t dare to hope for too much yet, given the corona figures. Let’s first hope that the World Cup can continue with frenzied fans in the hall.”

Do you believe that you can still show something beautiful there?
“Certainly, but whether it is realistic… I’m not going to beat myself up with: I’m going to do this. I had that years ago. The belief is there, but I don’t think it’s appropriate to say that now I’m going for that world title.”