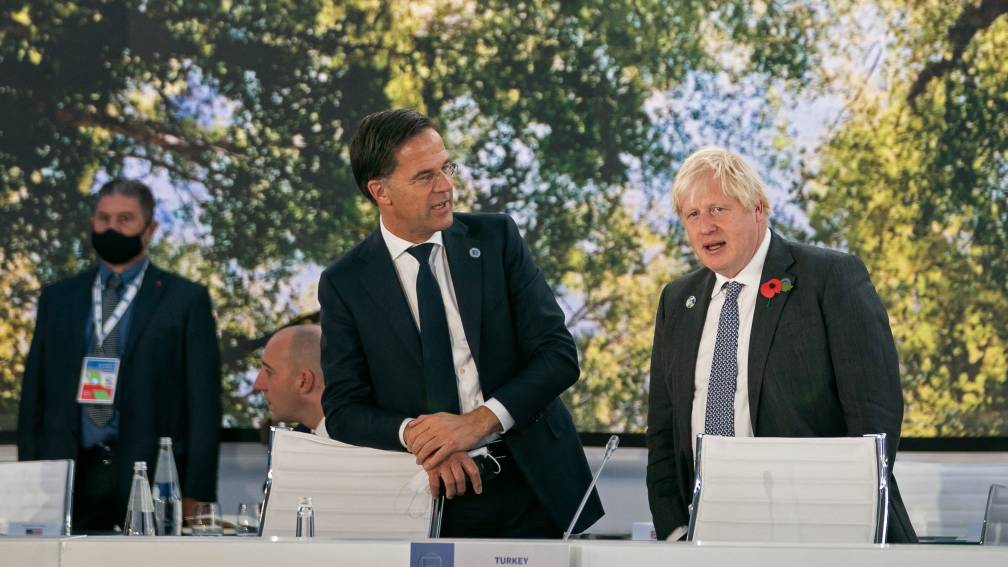 “Drops in a rapidly warming ocean,” British Prime Minister Johnson describes the G20 commitments. According to environmental organizations and activists, the promises made do not help either.

Several world leaders do say that progress has been made. French President Macron and Italian Prime Minister Draghi call it a success. “The commitments from the G20 leaders are substantial,” Draghi said. “It’s easy to imagine difficult things, but very difficult to actually do them,” he told reporters after the summit.

Rutte: it’s sharper in it

German Chancellor Merkel called the result of ‘Rome’ a positive signal for COP26, the summit in Glasgow. Outgoing Prime Minister Rutte is also one of the optimists. “For the first time in years at the G20, we really came to conclusions: actually it is a reaffirmation of the Paris summit in 2015, but then put down even more sharply. Countries are working towards that 1.5 degrees. It is sharper in it. “

Rutte is also positive that G20 countries will eventually say goodbye to fossil energy. “What it also says is that we need to get rid of reinvesting in coal as soon as possible. That’s a really serious improvement.”

Incidentally, recent studies have shown that the climate plans of many countries largely insufficient to achieve the goals set in Paris. Also based on the latest plans of some 120 countries, the earth is heading for a temperature increase of 2.7 degrees this century, the UN environmental agency concluded this week. Such a scenario, according to the agency, has disastrous consequences.

The main focus of the G20 summit was on climate change, but decisions were also made in other areas. This is how world leaders officially agreed to a tax of at least 15 percent for multinationals.

“We are strongly in favor of this happening in an international context,” Rutte said. “You also see it in President Joe Biden, who extensively describes it as a success of the G20. That shows how important it is.”

The tax decision has also been criticized. According to organizations such as Oxfam Novib and Tax Justice Network, the plan does not come close to the original ambitions. In addition, large companies can still avoid having to pay much more tax in other ways, say interest groups.