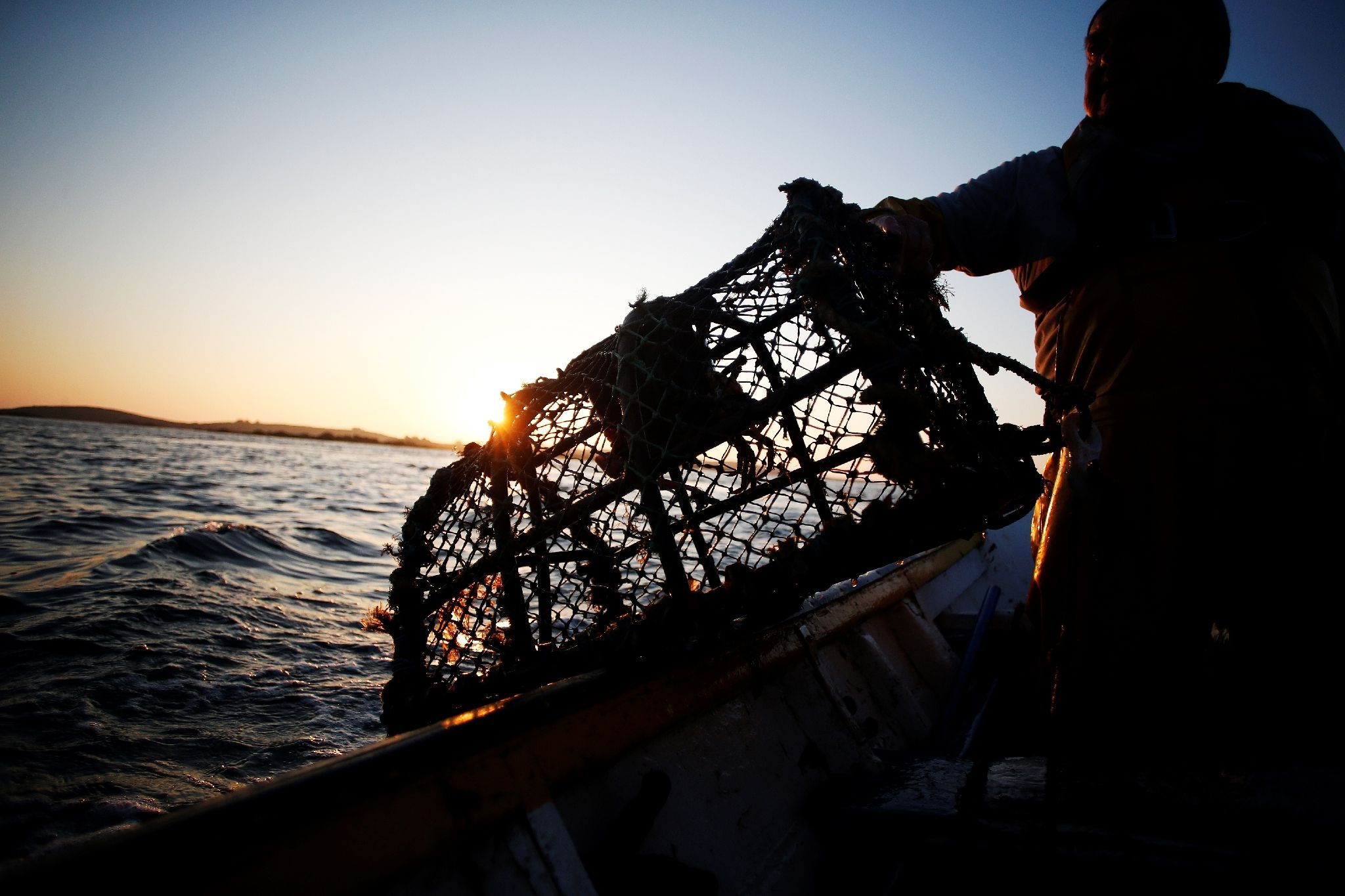 “Landing ban”, increased customs controls: France announced the entry into force on Tuesday 2 November of the first retaliatory measures against the Channel Islands and London. At the end of the Council of Ministers on Wednesday, October 27, after a final round of all-out discussions, the decision fell: if no progress is made by early November, Paris has decided on a series of restrictive measures.

In the evening, a press release from the French Ministry of the Sea and the Secretariat for European Affairs clarified the arsenal deployed: “ban on landing British fishing vessels in the designated ports”, that is to say the six ports French where the disembarkation is currently taking place, as well as a “strengthening of sanitary, customs and safety controls” of British ships.

Finally, a measure goes further, announcing a particular zeal in the “controls of lorries to and from the United Kingdom”, whatever their cargo. France will not “let Great Britain wipe its feet on the Brexit deal,” insisted the French government spokesperson.

Government spokesman Gabriel Attal also spoke of a gradual response, with a possible “second series of measures”, “including energy measures relating to the supply of electricity to the Channel Islands”.

“The threats from France are disappointing and disproportionate, and do not correspond to what one might expect from a close ally and partner,” reacted Tuesday, October 26, a spokesman for the British government, affirming that they do not were “not compatible” with the post-Brexit agreement and international law. If these threats are “applied, they will be the subject of an appropriate and calibrated response,” he warns.

During the night, the Ministry of the Sea announced the verbalization on Wednesday of two “English ships” which were fishing in the Bay of the Seine. One was fined for “obstructing control” and the other – which “did not appear on the lists of licenses granted to the United Kingdom” by the European Commission and France, was diverted to the port of Le Havre – specified the ministry.

The fire had been smoldering for weeks: among the subjects of post-Brexit friction between Paris and London, that of fishing remains explosive, although it only concerns a relatively small number of players.

The post-Brexit agreement, concluded in extremis at the end of 2020 between London and Brussels, provides that European fishermen can continue to work in certain British waters provided they can prove that they were fishing there previously. But the French and the British argue over the nature and extent of the supporting documents to be provided.

In the still disputed fishing zones (the 6-12 mile zone of the British coasts and the Channel Islands), London and Jersey have granted a total of just over 210 definitive licenses, while Paris is still asking for 244.

“It lacks almost 50% of the licenses to which we are entitled”, insisted Gabriel Attal. On the British side, Boris Johnson’s government spokesman puts forward a very different figure: “98% of fishing licenses have been granted”.

The Minister of the Sea, Annick Girardin, had warned that she wanted a comprehensive solution by November 1, since the island of Jersey gave a period of one month (until October 30) to 75 French boats to provide new items and reopen their case. As these vessels are currently on the red list, they will no longer be able to spawn in Jersey waters as of Monday.

However, London seemed surprised and said it was “very disappointed” with these “threats made late in the evening”, according to the British Secretary of State for Brexit, David Frost, who denounces the way things are done.

“We have not received any official communication from the French government on this subject,” he said on Twitter, saying “urgently seek clarification”.

On the French side, the French Secretary of State for European Affairs, Clément Beaune, affirms that this decision is “part of a European approach since we have at the same time seized the European Commission to have a first floor meeting to settle disputes” .

“No other subject of European cooperation with the United Kingdom will be able to progress without restoring confidence and fully applying the signed agreements,” said the government press release.

The situation also remains very tense in the region of Boulogne-sur-Mer (Hauts-de-France), where dozens of fishermen have not been able to access British waters for months. “Since April, we are at more than 50% of operating losses”, explains one of them, Stéphane Pinto, estimating that the State and the EU “should have reacted long ago”.

A “complicated” situation in hospitals faced with a lack of caregivers

A "complicated" situation in hospitals faced with a lack of caregivers