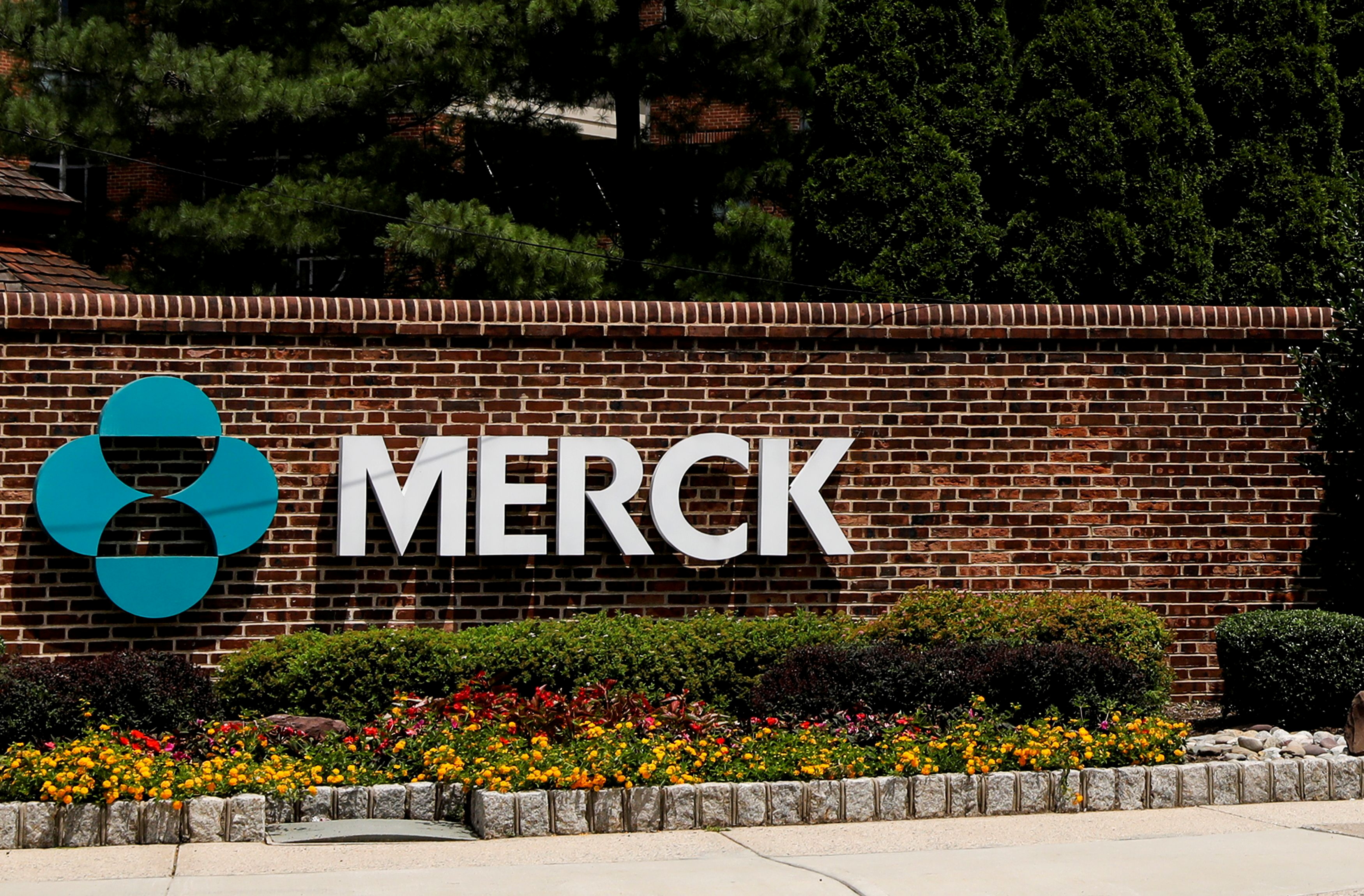 The pharmaceutical company Merck Sharp & Dohme (MSD) has reached an agreement for the 105 countries with the lowest income in the world can manufacture molnupiravir, a promising antiviral that reduces deaths by half if administered in the early stages of the infection, according to data provided by the company to the European Medicines Agency (EMA) and the US FDA, which now they study whether to approve the treatment.

The step taken by Merck, although it has some limitations, is unprecedented in the current global health crisis and has been very well received by actors such as the World Health Organization (WHO) and entities that work to universalize access to new medicines . The agreement also comes shortly before the Ministerial Conference of the World Trade Organization (WTO) discusses from November 30 to December 3 the exemption of patents related to the coronavirus, such as those for vaccines or medicines. This initiative, promoted by Brazil and South Africa, has received the support of more than a hundred countries, including the United States, but the European Union – along with Great Britain and Switzerland, among others – has become its main opponent.

“We welcome the agreement. It is a positive move that will allow access to treatment to be expanded as soon as possible, as it allows generic licensees around the world to produce the drug and create more affordable versions. This will reduce the time that elapses from the approval of the drug to its availability in the 105 countries covered by the license, “said the WHO in a statement this Wednesday.

Irene Bernal, head of access to medicine at the organization Salud Por Derecho, highlights three positive points of the announcement. “It will facilitate access at affordable prices to a promising drug in 105 countries that, for example, have not yet had messenger RNA vaccines [Pfizer-BioNTech y Moderna]. It is a transparent agreement whose content has been made public. And finally, it frees the producers from the payment of royalties while the pandemic lasts and establishes moderate payments when it ends, they are 5% if the manufacturer is public and 10% if it is private, ”he explains.

Despite this, Bernal sees some important limitations. “The agreement does not include around thirty middle-income states, such as Brazil or South Africa, in which a similar measure would also be very beneficial. First of all, for their populations. But also because they are countries that already have a productive capacity that could be put into operation for the poorest, but this is something that the agreement expressly prevents ”, he says.

These limitations are what have led Doctors Without Borders to be “disappointed” with the terms of the agreement, although the organization admits that it contains “positive” elements. “The agreement excludes almost half of the world’s population and important upper-middle-income countries with a solid manufacturing capacity, such as Brazil and China,” the NGO explains in a statement in which it also highlights that the limits imposed “undermine the right of generic companies that sign the “voluntary license to manufacture for third countries. This, in the view of MSF, will reduce and delay the benefits of the measure.

Merck has signed the voluntary license agreement with the Bank of Medicines and Patents (MPP), an organization supported by the WHO and working to facilitate access and production capacity. of innovative medicines to low- and middle-income countries.

The MPP may authorize generic drug manufacturers in the countries included in the agreement to manufacture molnupiravir when it receives approval from the respective regulatory bodies and the WHO. “The interim results for molnupiravir are positive and this oral treatment candidate is an important tool that can help address the current health crisis,” says Charles Gore, director of MPP.

Santiago Moreno, head of the infectious diseases service at the Ramón y Cajal Hospital (Madrid), explains that molnupiravir “has the same mechanism of action as remdesivir, it is an RNA-polymerase inhibitor, an essential enzyme for the virus to be able to replicate ”. This specialist adds that, although the drug did not pass the trials in patients already hospitalized and with more advanced disease, the results were very promising in those at risk in the early stages of infection. “If the preliminary results are confirmed, the drug would be a very important tool in the fight against the disease.”

Organizations working for universal access to medicines applaud the step taken by Merck in contrast to the difficulties that patent exemption is encountering within the WTO. The European Union opposes this measure because it considers that the same results can be achieved through donations of vaccines, voluntary licenses – such as the one signed now by Merck – and compulsory licenses, a mechanism provided in international law that allows a country produce patent-protected medicines in the event of a health crisis provided that you compensate the manufacturer. Russia and Hungary, for example, used this formula to produce remdesivir in the early stages of the pandemic and Israel the combination Lopinavir / ritonavir, all of them antivirals.

“Europe has unfortunately become the main blocking element of the patent exemption as the months go by”, regrets Irene Bernal, who in spite of this highlights “the position of countries such as Spain, France and Italy, which They have been in favor of negotiating this measure ”. Critics of the European position point to the elapsed time of the pandemic and the low vaccination coverage achieved in poor countries – only 8.5% of the inhabitants of Africa have received any doses – to illustrate the slowness and poor results obtained by the European approach to the problem.

MSF and Salud Por Derecho, on the other hand, also criticize other decisions made by Merck, such as the expected price for each treatment (700 euros) while the research carried out “in the development of molnupiravir by the University of Emory was financed, in to a large extent, by the US Government ”. “However, the rights to the drug went to the pharmaceutical companies Merck and Ridgeback. This is another terrible example that the research and development of tools against covid-19, financed with public funds, are being monopolized by the private sector ”, concludes MSF.