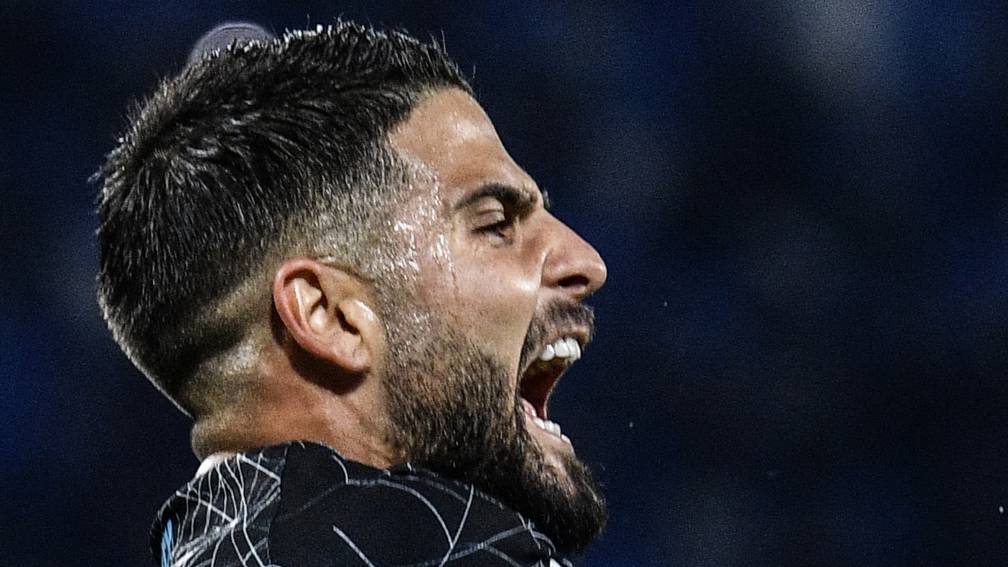 Partly due to two penalty kicks from Lorenzo Insigne, Napoli has three points left from the competition match with Bologna: 3-0 victory. The Neapolitans therefore take over the lead from AC Milan on the basis of a better goal difference.

Insigne was responsible for Napoli’s second and third goals, totaling 114 goals for Napoli in all competitions. He is only one goal away from legend Diego Armando Maradona (115).

The scoring was opened by Fabián Ruiz. The Spaniard made a great hit from a distance. At Bologna, Sydney van Hooijdonk and Mitchell Dijks came in in the final phase. Jerdy Schouten stayed on the bench.

Napoli and AC Milan are still unbeaten after ten rounds. Number 3 Internazionale, the title holder, is 7 points behind.