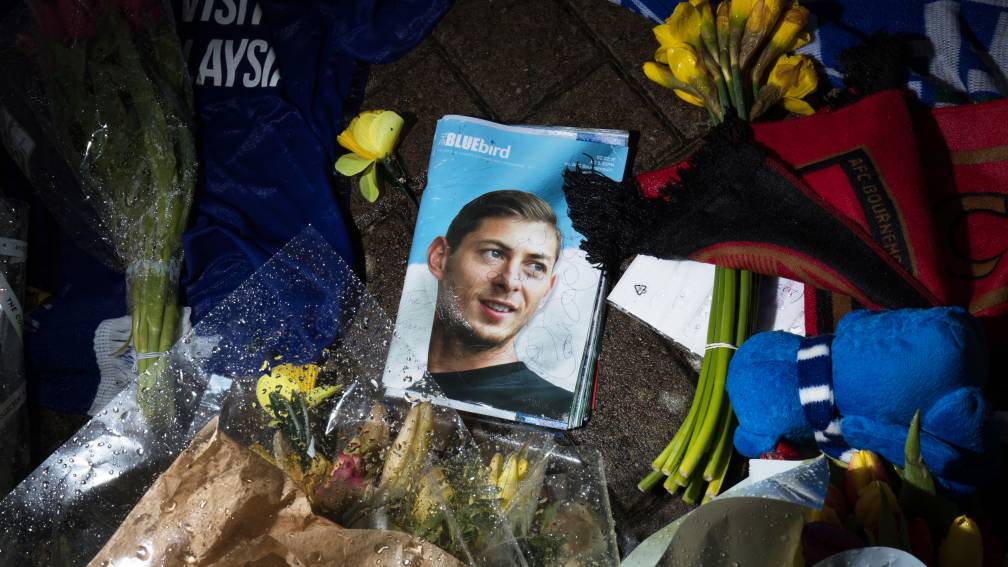 In Britain, a businessman has been found guilty of the death of footballer Emiliano Sala in January 2019. He was killed when the single-engine plane he flew from France to England crashed over the Channel. Pilot David Ibbotson (59) was also killed.

The man who has now been convicted is English businessman David Henderson, who had organized the flight. The jury ruled by 10 to 2 that he was guilty of endangering the safety of the aircraft.

Henderson asked pilot Ibbotson for the flight, although he was not licensed for commercial flights. Also, his license for the Piper Malibu had expired and he was not allowed to fly at night.

Henderson had been warned by the owner of the aircraft that Ibbotson was not authorized to fly it, but he ignored it. He messaged the pilot that they could both make money, but then no attention should be drawn from the aviation authorities.

According to the prosecutor, Henderson has put his business interests before the safety of the passengers.

The pilot took off from Nantes on January 21 with Sala as the only passenger to fly to Cardiff. The 28-year-old Argentinian was bought from Nantes by football club Cardiff and made the crossing to report to his new club. It went wrong above the Channel. The aircraft disappeared from the radar and plunged into the sea.

‘What am I afraid’

A month later, Sala’s body was found in the wreckage of the plane on the seabed. Pilot Ibbotson’s body has never been found.

Sala did not have a good feeling about the flight immediately after departure. “I’m in a device that seems to be falling apart,” he said in an audio message to friends. If there’s no news from me in an hour and a half, I don’t know if anyone will come looking for me,” Sala told his friends. “I’m scared!”

Immediately after it became clear that the device was missing, the now convicted Henderson sent messages to a number of people via his telephone that they should keep their mouths shut because it would cause problems.

His lawyer argued that Henderson can only be blamed for not having his paperwork in order, but the jury did not agree. It is not yet clear what punishment he will receive. That will be announced on November 12.