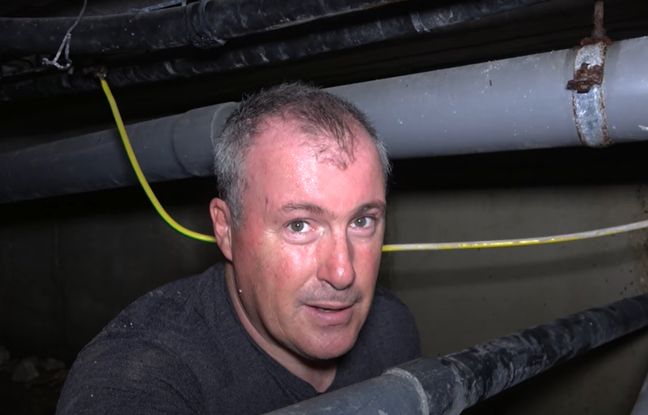 David Juanes’ channel, DJ Plomberie, which had more than 17 million views and hosted 230 videos, suddenly disappeared on YouTube. The platform deleted it. France’s most famous plumber created
a new channel, and explained, in a video, the reasons for this brutal eviction.

“I did a live”, with software that allows “to bring people to the screen,” says the youtubeur. “And there are people who don’t want to appear with their heads on the screen, which I totally understand. One of them had a black screen, I bring it up to the screen (…) And there was a pornographic image on it. Very self-explanatory. And that, the robots of YouTube did not appreciate: a few seconds later, DJ Plomberie received a message from the platform, which announced to him the deletion of his channel.

“I took a tampon, I fell K.-O. I don’t think I have a pornographic channel, ”laments Héraultais, which asked YouTube to reverse its decision. So far, he has not heard from him. The youtubeur will still recover his videos, thanks to a fan, who had kept them all.

But, it is a hard blow, for David Juanes. “It’s a professional channel, so I inevitably generate income on it, regrets the plumber from Hérault. It complicates life a bit. I have kids, credits, a normal life… ”