Farmers are required to keep millions of chickens inside 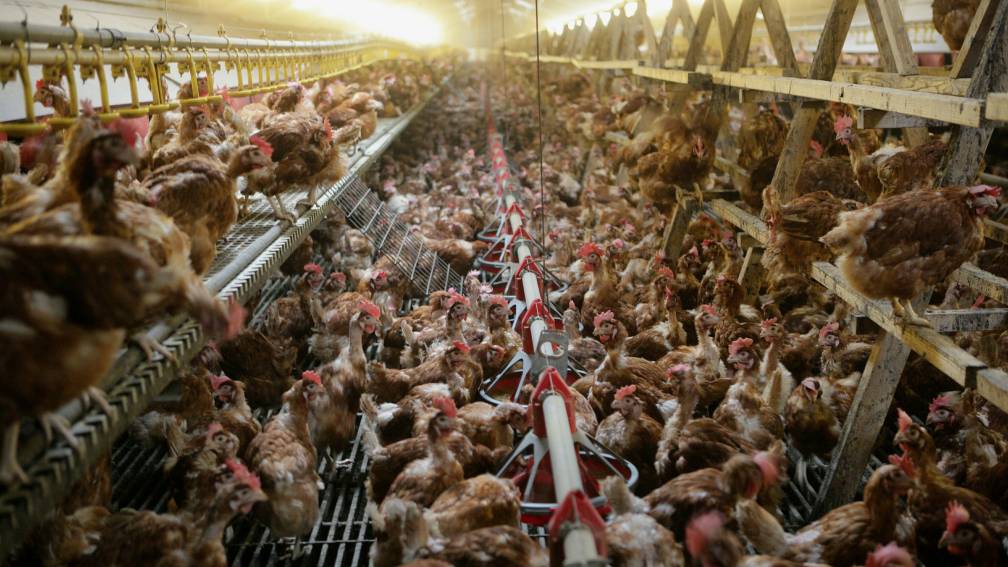 Farmers throughout the Netherlands have to keep their poultry indoors. This means that tens of millions of chickens and turkeys are not allowed to run outside. The Minister for Agriculture has announced this.

The reason is an outbreak of a highly contagious bird flu at a farmer in Zeewolde. The minister is afraid that the bird flu will spread further. All 36,000 of the chicken farmer’s animals are killed.

In the north of the Netherlands, more and more dead wild birds are found. These birds may have died from the virus.

The minister is afraid that wild birds will spread the virus further, for example through their faeces. This should be prevented by keeping all poultry indoors.

The new measure only applies to commercial companies. Zoos, petting zoos, and people who have chickens or other birds at home should keep their animals away from wild birds and their bird droppings.

The virus is not dangerous for humans.

In addition to children’s books and films, Mees Kees will also get his own musical