Two-thirds of suspended caregivers are now vaccinated against Covid 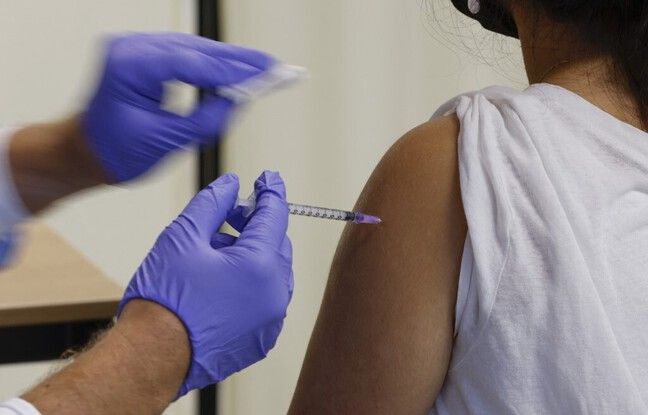 “Two-thirds of suspended caregivers returned to work once vaccinated,” Health Minister Olivier Véran said on Tuesday, adding that “the suspension and resignation rate is extremely low”.

“From the first lifts I have, two-thirds of suspended caregivers returned to work once vaccinated. This is good “, announced the minister during a hearing in the Senate on the bill” health vigilance “.

“We are therefore at an extremely high rate of vaccination coverage for employees of health and medical and social institutions and a rate of suspension and resignation that is extremely low,” he continued, without advancing an overall number for staff. still suspended. The Minister Delegate for Autonomy, Brigitte Bourguignon, had clarified to the National Assembly on October 20 that on that date, 7,930 caregivers were suspended in France.

Already obliged since September 15 to justify at least one injection, employees of hospitals, clinics and retirement homes, as well as liberal caregivers, home helpers, firefighters and ambulance attendants, i.e. 2.7 million workers, have since on November 15, attest to a “complete scheme” of vaccination against the coronavirus, under penalty of suspension of their employment contract, without remuneration.