The ranking of companies on professional gender equality 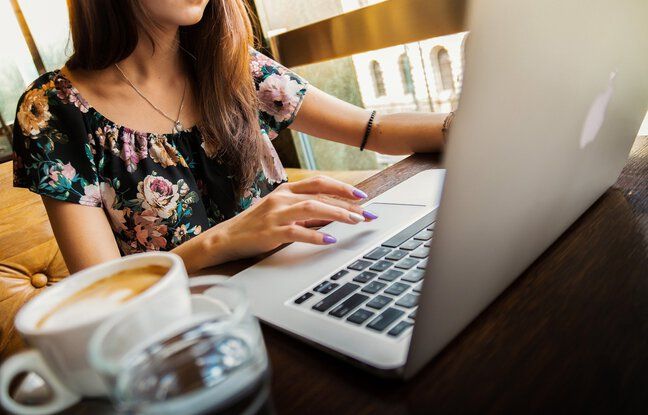 The first in the class remains in the lead. For the 5th consecutive year, the real estate company Gecina topped an annual ranking of the most virtuous companies in terms of professional equality between women and men. With a score of 91.55 points out of 100 in this “2020 Awards” published on Monday, Gecina stands out “in particular by the presence of more than 40% of women in the governing bodies” studied for this ranking, such as the board of directors or executive committees, the ministry responsible for equality between women and men announced in a statement.

A real estate group specializing in offices, Gecina is ahead of the catering company Sodexo, already second last year, and Mercialys, a real estate company specializing in shopping centers, which ranks 3rd. Next come the operator of the lottery Française des Jeux (4th) and the furniture and decorative items brand Maisons du Monde (5th). Sixth, L’Oréal won a special “Top 100 Parity” award, because 51% of the cosmetics giant’s top 100 positions were held by women in 2020.

This is the eighth edition of this ranking of the feminization of the governing bodies of large companies. A ranking implemented in 2013 as part of the follow-up to the Copé-Zimmermann law, adopted in 2011 and imposing 40% of women on the boards of directors of companies. “This ranking is established from figures provided by companies voluntarily and declaratively,” said the ministry, which has mandated “for the second consecutive year” the consulting firm ConvictionsRH to achieve this list.

According to the ministry, the result “once again confirms the impact of the Copé-Zimmermann law on the evolution of the feminization rate of boards of directors and supervisory boards”, which climbed from “26.2% in 2013 to 45% in 2019, then 45.5% in 2020 ”.