Mohamed Bayo presents his “sincere apologies” after his hit-and-run 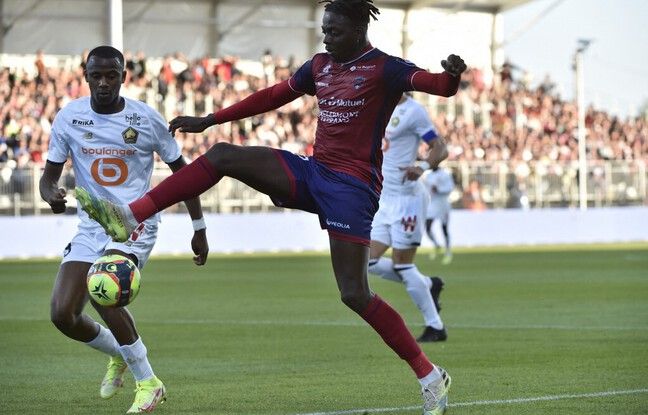 The Guinean international striker of Clermont Foot, Mohamed Bayo, offered his “sincere apologies” after causing an accident slightly injuring two people and fleeing. “I showed an irresponsible attitude after the match against Nantes,” admitted the Clermont top scorer on Twitter Monday evening. At the time of the accident, I panicked, I was afraid of the consequences. “

“Far from being lucid, I initially left the scene, but I wanted to help the victims to take responsibility. Yes, I assume. I accept my mistakes, I assume my responsibility, and I wish from the bottom of my heart to offer my sincere apologies to the injured, their families, their loved ones. But also to my club, my teammates, my coach and his staff, ”he continued.

The player released after his custody

The player will appear before the criminal court on June 28 for “driving under the influence of an alcoholic state” (0.88 g / l of blood, the tolerated limit being set at 0.5 g / l) in a state of recurrence. and “unintentional injuries with temporary interruption of work of less than three months by violation of a safety obligation,” said the prosecution on Monday. The player, placed in police custody on Sunday after a traffic accident, was released on Monday morning.