Feyenoord closes with 17 million euros loss, mainly due to lack of transfers 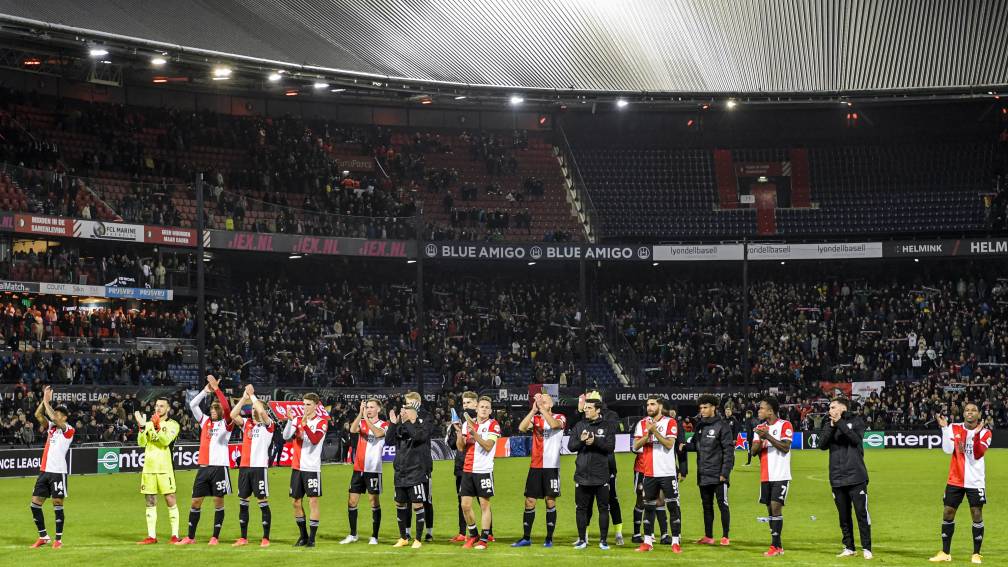 As in previous years, the figures at Feyenoord are strongly influenced by a negative transfer result. “The club realizes that progress must be made in this area in particular in the coming years,” the club channel said.

According to Smorenburg, the loss of turnover as a result of the corona crisis amounted to 26 million euros. Feyenoord received 24 million of this through government support, cost savings and because supporters waived refunds for all missed home matches.

The financial director expects a positive balance again at the end of this season, provided there are no restrictions on stadium visits.

“We are aiming for black numbers operationally and we are also aiming to improve our transfer result. With a qualification to the group stage of the Conference League and a successful sales campaign, we are well on our way.”