After seven hours of hearing, the imputation of charges for Line 12 was postponed until December 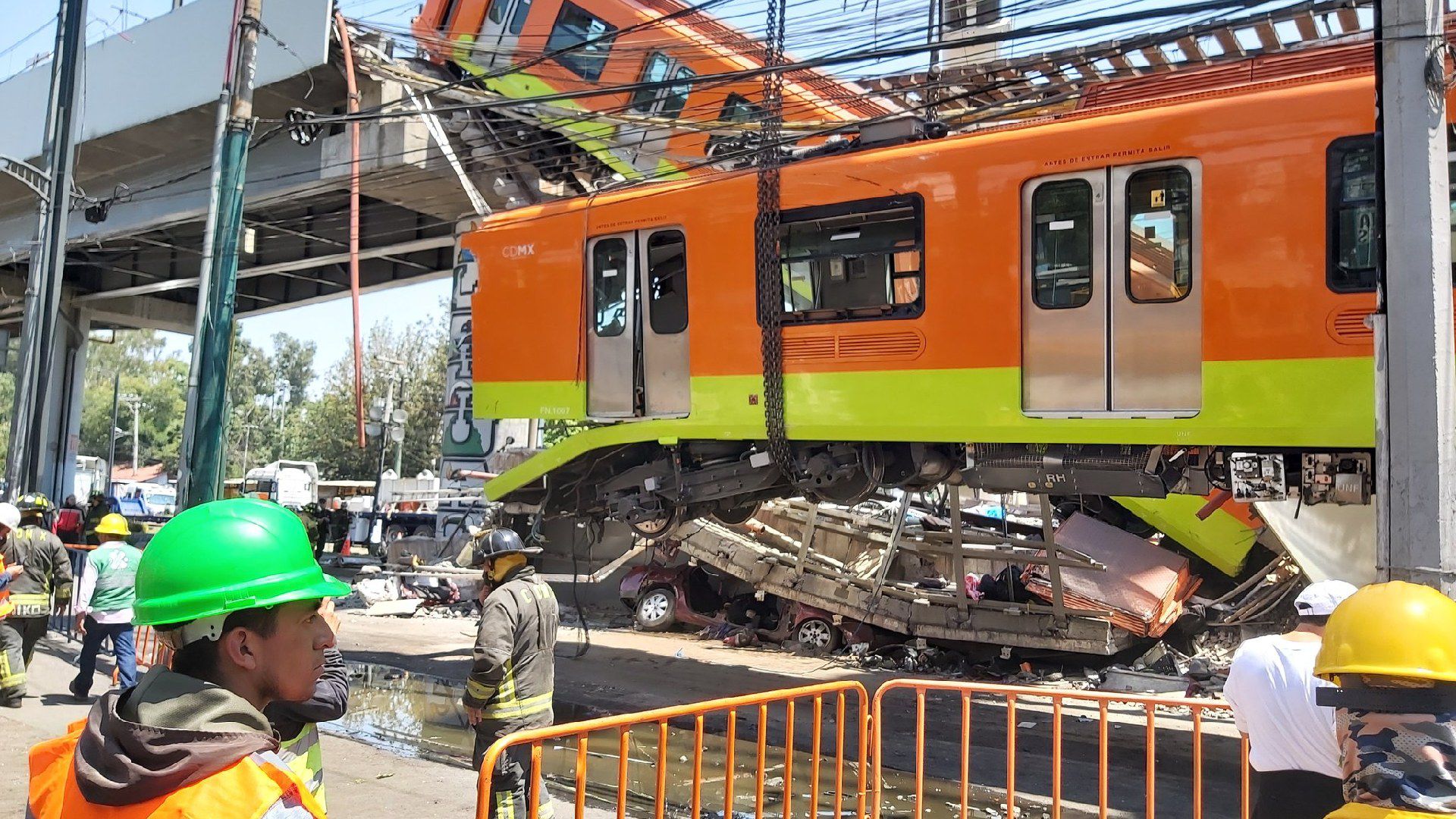 This Monday, October 25, the first hearing took place to exercise criminal action in relation to the collapse of Line 12 of the Metro against 10 former public officials of the local administration of Marcelo Ebrard in the Federal District (DF), now Mexico City (CDMX) .

The meeting place was the Superior Court of Justice of Mexico City (TSJ-CDMX); However, after seven hours of hearing, the Attorney General’s Office of the national capital (FGJCDMX) could not impute the aforementioned, so this process was postponed until December 3 of this year.

Apparently, the only advance that was presented was that the capital’s prosecutor’s office delivered the investigation folders to the victims’ legal representatives on a Universal Serial Bus (USB); however, the amount of information could not be read completely, so the extension was promoted. 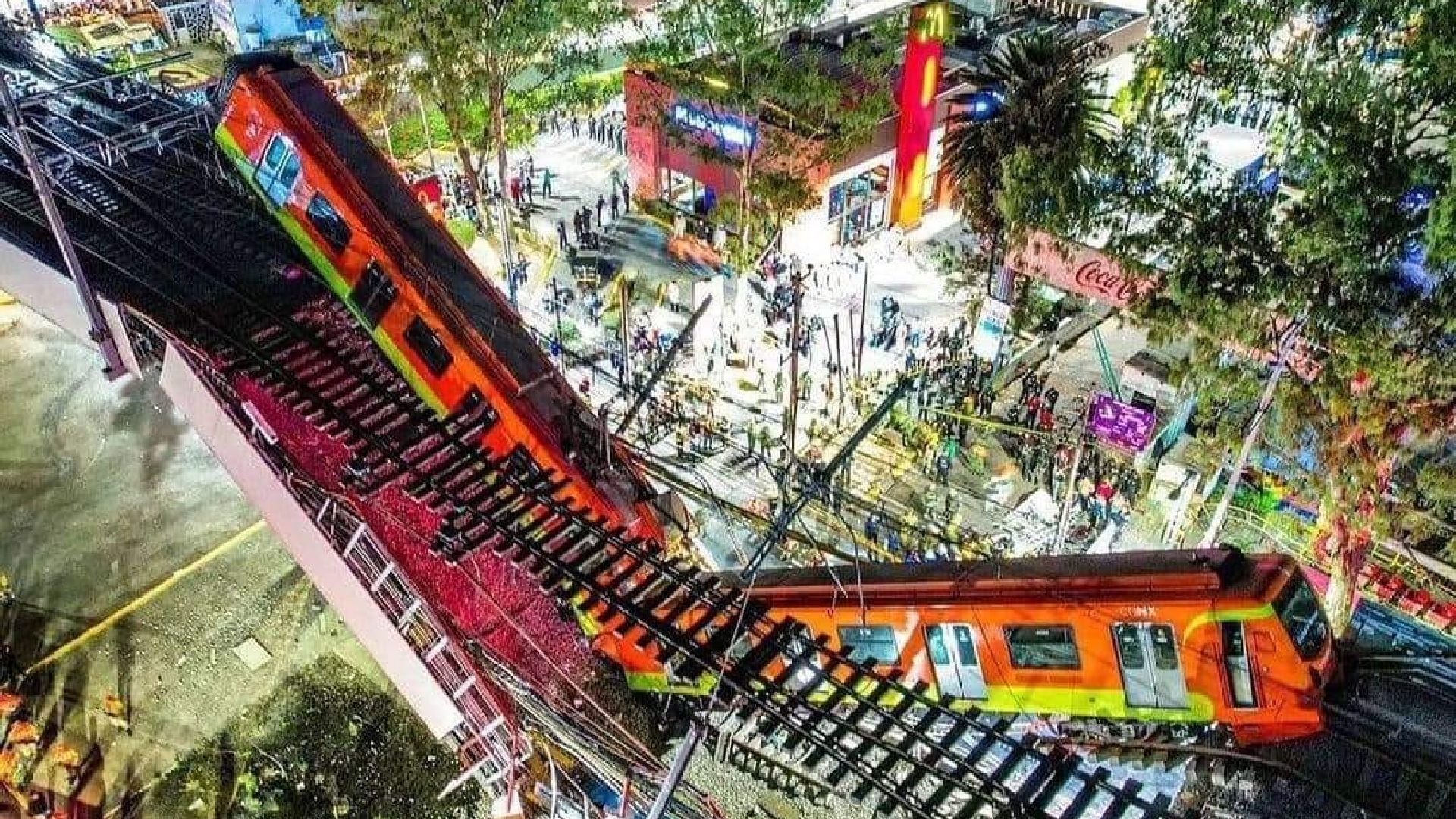 Image of the collapse of Metro Line 12, between Olivos and Tezonco stations (Photo: Facebook / @csdrones)

The crimes being prosecuted, derived from the collapse between the Olivos and Tezonco stations of Line 12 of the Metro Collective Transportation System (STC), are manslaughter, injuries and property damage.

In this regard, it should be noted that Horcasitas Manjarrez did not appear at the hearing. In addition to this, Cristopher Estupiñan, lawyer for the victims and relatives of the collapse, said that the commissioner of the case does not take other remedial measures other than delivering money to the families affected by the tragedy.

Before the hearing ended, a 30-minute recess was set, time that was used by Estupiñán Martínez to express his perspective on how the case is going.

“I don’t know what is in his (the commissioner’s) interest that the victims do not have private counseling. And the truth is, the commissioner is a faithful believer that people only deserve compensation and that compensation will be the one that he designates, ”he told the media that they were waiting outside the Superior Court of Justice of Mexico City (TSJ- CDMX).

In this regard, he considered that the commissioner does not think that in this case more than one route can be applied and that there may be multiple perpetrators, then he paraphrased the official and assured that he told him, in a meeting, that he only contemplates as a remedial measure the sum of money that will be given to him and that will be an amount that the victims had never seen.

“In his words he even told me, at a meal, and I repeat them verbatim: ‘Those people, in their life, were going to see so much money'”

On the night of May 3, 2021, the collapse of the elevated section of the golden line between the Tezonco and Olivos stations left a balance of 26 people dead and more than 70 injured, in this regard, the capital government assured that remuneration will be provided to the bereaved and the surviving victims.

“In their lifetime they were going to see so much money”: testimony of the defense attorney for the victims of Line 12