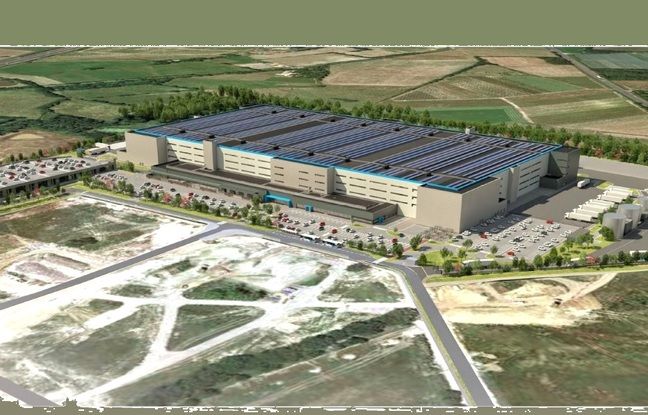 Surprise announcement this Monday morning. The community of communes of Grand-Lieu informs that it officially renounces the project to set up a major Amazon logistics base in the commune of Montbert, south of Nantes. Negotiations between the two parties are permanently interrupted. The American giant has been informed of this decision.

“Despite the interest of the project and, in particular, a significant job creation, the elected community representatives have, over time, noticed the difficulties of the project and particularly the accumulation of technical and legal constraints greatly shifting the initial schedule. At best, the logistics center could not have emerged from the ground until 2025, a date very far from the initial project, which weakened it for all the players ”, justifies the community of communes of Grand-Lieu, which negotiated the arrival of Amazon for more than a year.

The site chosen was that of the former psychiatric hospital of Montbert, now fallow. The e-commerce giant wanted to install an automated logistics platform of 185,000 m2 there, one of its largest in France. The project was the subject of strong opposition over environmental conditions, precarious jobs and Amazon’s business model. Several events by a collective of associations and elected officials, united around the slogan “No Amazon in my area”, have been organized over the past year.

Despite criticism, Johan Boblin, president of the community of communes of Grand-Lieu, had ardently defended the project. For him, abandonment is today a “difficult decision, but it is above all a decision of wisdom”. “Initiated, in the midst of the Covid crisis, the Amazon project naturally appeared positive to us. The 185,000 m2 warehouse allowing an intelligent reconversion of the old hospital site, without artificialization of the grounds, with the creation of 1,000 jobs in prospect. Despite everything, we considered that the conditions of the case had fundamentally changed. “The community is now reorienting itself towards” new requests for the establishment of regional and national companies “.

Solicited, the Stop Amazon 44 collective is delighted with a “symbolic victory”. “It shows once again that a mobilization of citizens makes it possible to obtain results”, welcomes Guillaume Erceau, spokesperson for Attac 44, member of the collective. The latter, however, calls for “vigilance” insofar as Amazon is looking for a site for a large platform in the west of France. “Neither here, nor elsewhere, that remains our watchword”.