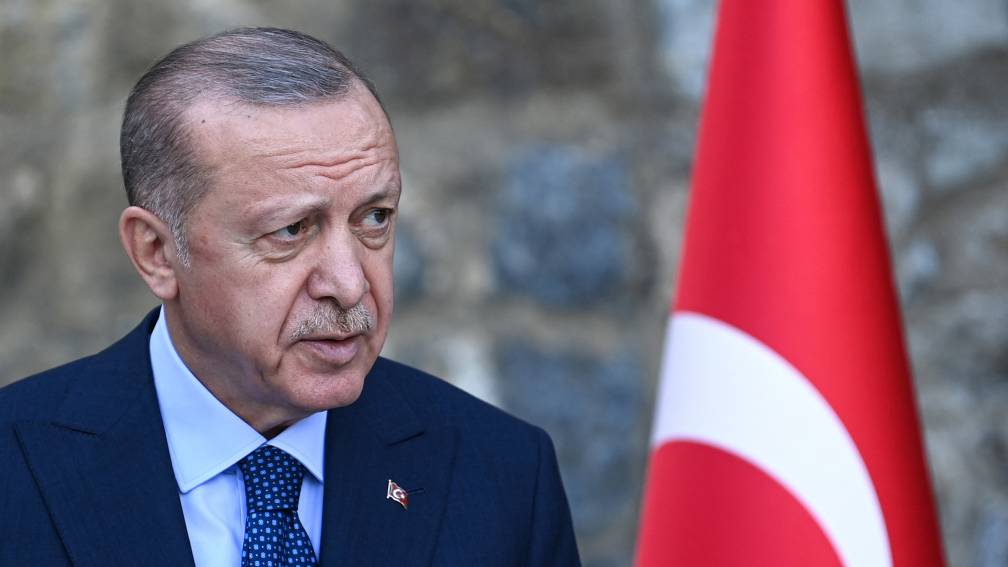 Turkish President Erdogan has ordered the foreign minister to expel ten ambassadors from the country. The Dutch representative Marjanne de Kwaasteniet is also affected by the heavy diplomatic sanction.

“I have instructed our foreign minister to deal with the declaration of these ten ambassadors as persona non grata as soon as possible,” Erdogan said today.

The ten cried last Monday in a statement the Turkish government to release businessman and philanthropist Osman Kavala. The businessman was arrested for allegedly being involved in protests in 2013 in Istanbul’s Gezi Park.

In addition to the Netherlands, the embassies of the United States, Germany and France, among others, have spoken out in favor of Kavala’s release. Earlier this week, Turkey had already summoned the ambassadors for this.

Osman Kavala has been imprisoned since 2017 for his involvement in the protests against President Erdogan four years earlier. Last year, after a short-lived release, there was a suspicion of involvement in the failed coup in 2016.

The Dutch Ministry of Foreign Affairs has not yet commented on the decision.

Another ex-Facebook employee files complaint with US government