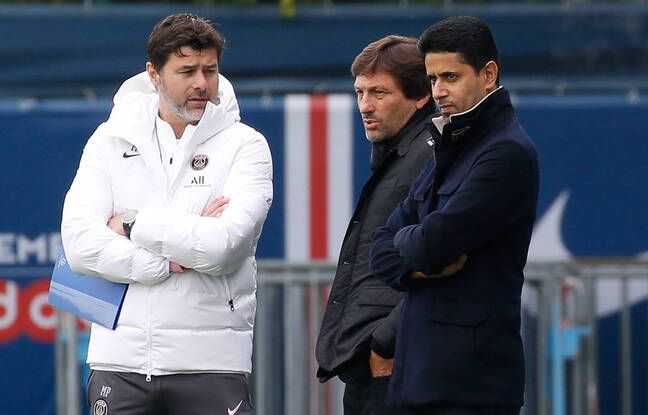 For the shock against OM on Sunday night at the Vélodrome, Mauricio Pochettino recovers ammunition. Neymar and Icardi, absent in the Champions League this week, will be part of the trip, the PSG coach confirmed at a press conference on Saturday. “Mauro is a mentally strong person. From the president to the staff, he has the support of everyone, ”said the coach of Icardi, who had missed training and the game against Leipzig due to personal problems.

The Parisians will therefore move in full or almost, only Sergio Ramos still missing and always on call. And pochettino and his players are preparing for this meeting like no other. “Each classic of this genre has its own life, its own emotions. It’s a special game, worth a little more than three points, he observed. It’s a matter of pride. “

“Play a good match, with this rivalry, these emotions at stake”

In any case, the Argentine, questioned about the (too) numerous spillovers on the lawns of Ligue 1 lately, “does not fear” the atmosphere that awaits them in Marseille. “We hope that there will be no problem, that we can play a good football match, with this rivalry, these emotions at stake during a classic”, he explained.

OM, capable of anything under the thumb of Jorge Sampaoli, is a strong opponent, said Pochettino. “It’s an aggressive, vertical team that quickly seeks depth. Its construction phases are minimalist at times, with a quick game to recover the ball, he detailed. We hope to impose our ideas in this match. »History of perpetuating Parisian superiority in this poster. It’s been almost ten years straight that PSG has not lost at the Vélodrome (3-0 on November 27, 2011).