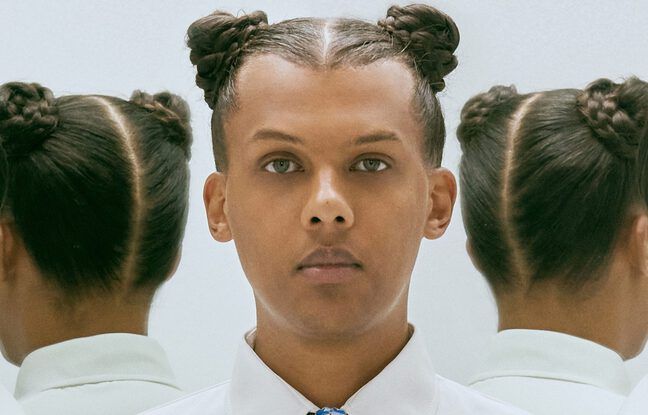 Stromae’s return to the stage is taking shape. The one who released by surprise on October 15, on musical platforms, Santé (clip already seen more than eight million times on YouTube), the first single from his long-awaited future album, announces that he is again in the musical circuit after s’ be withdrawn in 2015. Auguri Productions, tour operator of So on danse and Papaoutai, listed on Friday evening the festivals in which he will participate in the summer of 2022, starting with the Aluna Festival on June 16.

On June 17, the singer will travel to Lyon for an event that is not yet known. On June 30, he will set foot on the Eurockéennes stage and that of Garorock on July 3. A few days later, Stromae will perform at the Vieilles Charrues on the occasion of the festival’s 30th anniversary. “First surprise for the 30 years of Vieilles Charrues! », Congratulate the organizers in a press release announcing the presence of the Belgian artist in Carhaix, in Finistère, on July 14.

Our dates the festivals

After celebrating the anniversary of the Vieilles Charrues, the artist will be on July 15 at the Poupet festival, July 24 at the Paléo Festival (in Switzerland) and August 17 at the Cabaret Vert. The Belgian dates of the Werchter festivals on June 19 and Ardentes on July 10, as well as that of Rock en Seine in the Paris region on August 28, were already known. In total, that makes eleven festival dates… Before a proper tour?

Unai Sordo: "Europe is used as if it were a ventriloquist doll"