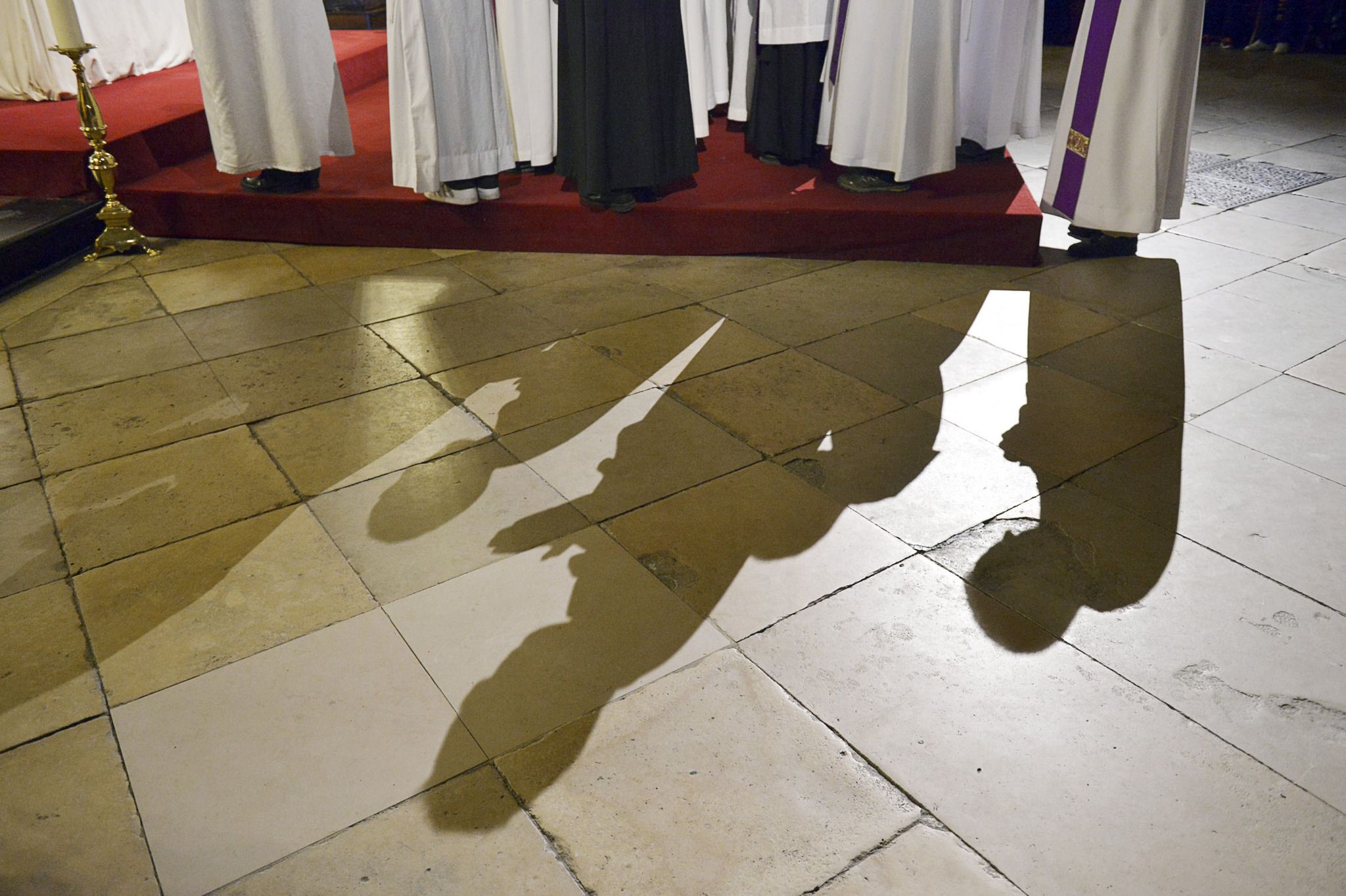 The victims testify, justice is seized, the perpetrators of sexual violence stopped in their work of death. But what become of these abusers? Does the Church keep an eye on what becomes of them? Or are they left to their own devices, at the risk of recidivism? The measures put in place depend on the degree of seriousness and the awareness of the offender.

→ REPORT SAVED, WHAT NOW? (4/23). Sauvé Report: towards a generalization of collaboration between bishops and prosecutors?

The most serious cases – when they reach justice – can raise heavy penalties, up to prison. This, in a way, involves taking charge of the company with obligation of care, psychological or even psychiatric follow-up, support groups. For others, under the guise of a suspended sentence for example or because their case has not been completed due to the prescription, social structures exist and are accessible to the aggressors, whether they are priests or not.

There are 26 regional resource centers for those working with perpetrators of sexual violence (Criavs), grouped into a federation. These structures advise those who accompany the abusers and guide them… as long as they want to, or are forced to. “Most of the perpetrators of violence that we see are sent by justice,” says Céline Baïs, psychiatrist at Criavs de Montpellier.

An assessment of the necessary care is then carried out by health professionals: “It is a case-by-case work, in particular to assess the author’s ability to manage his disorder and to examine the possibility of resuming activity in the future. avoiding all contact with children. “

→ FILE. Understanding everything in the “Saved Report” on Sexual Abuse in the Church

If the priests or religious perpetrators of attacks obviously come under the structures common to all citizens for sanction or care, an additional dimension is added in the Church which bears witness to the Gospel and today wants to be a “safe house”. », After years of culpable management of the aggressors. The medical and psychological follow-up is coupled with a spiritual dimension.

“The priest condemned or pending trial has difficulty finding his place in his diocese,” explains Father Christophe Bettwy, Abbot of Ligugé (Vienne). We regularly welcome these aggressor priests into the community, without judging them, by offering them spiritual accompaniment. Some live real paths of conversion and awareness. »Only one priest is welcomed, sometimes for a year. After ? “They are not monks, they must return to the world, in connection with their bishop. “

The work of the Christnacht commission

In 2016, Bishop Georges Pontier, then president of the French Bishops’ Conference (CEF), asked the senior official Alain Christnacht to chair an independent commission of jurists, doctors, psychologists whose mission is to advise bishops on the future of priests condemned or found guilty of prescribed acts.

Thirty-eight cases were transmitted to the commission, sent by around thirty dioceses – knowing that those of Paris, Lyon and Bordeaux have their own structures for the reintegration of convicted priests. A result apparently rather weak which must be supplemented by the “jurisprudence” of the commission which was able to enlighten certain bishops without them transmitting the file.

A work that is done without meeting either the victims or the perpetrators, to avoid any subjective analysis: “It is on the basis of all the documents in the file that we formulate an opinion,” explains Alain Christnacht. We measure as much as possible the risk of recurrence, the awareness of the perpetrator, before formulating any indications. The recommendations relate to the possible return to the diocese, avoiding contact with children or positions of responsibility, setting the obligation of care, preferably with a professional who is not linked to the Church.

Return to the secular state

In the most serious cases, the bishop can ask Rome to return to the lay state: “It is an ambiguous solution and it is not necessarily the right answer, leaving the author in the nature. The Church must follow the aggressor, ”concludes Alain Christnacht. The conclusions of the commission are only an opinion, which the bishop generally follows, often alone and embarrassed by the decisions to be made.

If the Sauvé report makes little mention of the fate of the authors, if not in the deplorable management of the past, everything remains to be done today. Will the Christnacht commission, whose skills have been little used in the end, be maintained, or will the monitoring of the aggressors come under a future committee to monitor the recommendations of the Ciase? If the priority is undeniably the recognition of victims, this also involves monitoring the abusers.

– Systematically check the judicial records of any person (cleric, religious, religious or layman) that the Church mandates or assigns in the usual way to minors or vulnerable people;

– Ensure that people convicted of sexual assault or sexual assault
on a minor or vulnerable person, are the subject of long-term care by health professionals;

“We were together at the seminary in the 1960s. I never suspected what could have happened, the repeated assaults on children… He was sentenced to eighteen years in prison, he is no longer priest, but I will not let go, in the name of friendship, human and priestly.

During his trial, I was overwhelmed by the suffering of the victims. I do not understand and I obviously condemn what he could have done, but I believe that the Church must follow its former abusive priests, even returned to the lay state. He has already spent nine years behind bars. Every year I travel several hundred kilometers to visit him in prison, and other priests do too. I write to him every two weeks.

There is nothing to excuse what he did, and he is aware of it: he experienced his arrest as a release. Finally he was protected from himself. But he only really realized the harm he had done, the lasting suffering of the victims, and also the harm caused to the Church, during the trial. Today, he is in an attitude of asking for forgiveness. “

(1) Anonymous testimony of a priest who continues to accompany a colleague convicted of sexual violence.

→ VIDEO. Sexual abuse in the Church: Catholics in shock