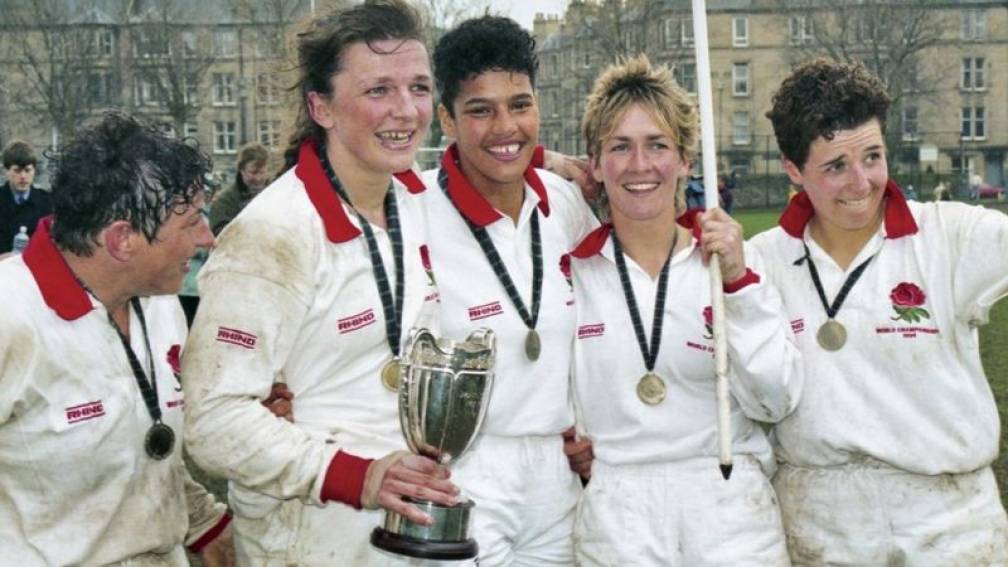 Imagine you win a world championship and get a nice cup. Of course you are super proud of that. But suddenly the cup is lost and no one knows where it is. It happened to the England rugby team. In 1994 the women won the world championship.

The cup went missing for fifteen years. Until now! Someone who was working for the rugby team at the time found it in her parents’ attic. It is not clear how the cup got there. In any case, the rugby players who won the cup are very happy with it.

The cup now goes to the Rugby Museum in England. Everyone will be able to view it there.

It will be "harder" to find an agreement at the COP26 in Glasgow than in Paris.