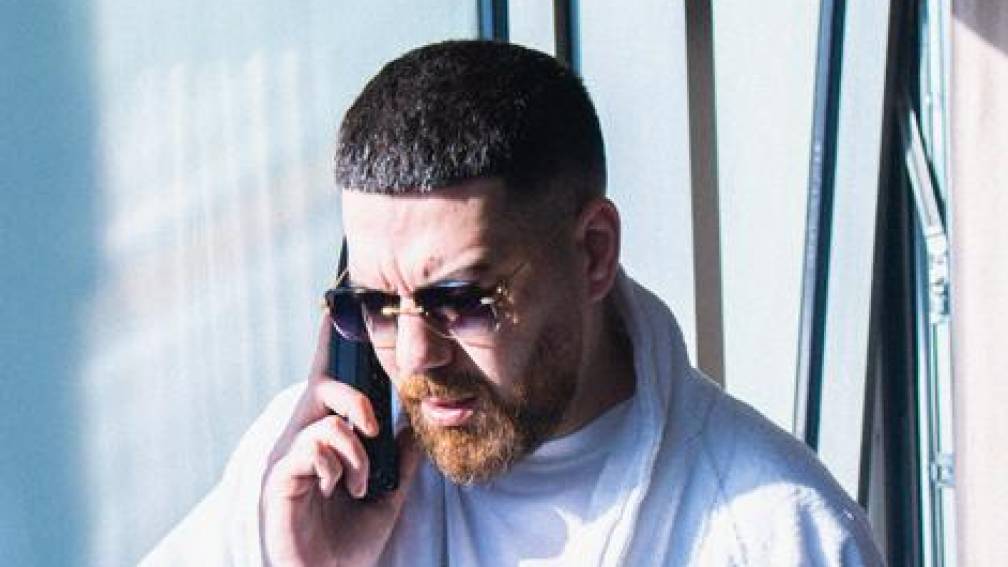 Rapper Murda is back in the Netherlands. His management informs the ANP news agency. Yesterday it was announced that Murda was allowed to leave Turkey, after he had previously received a travel ban.

The Dutch rapper has been charged by the justice system in Turkey for glorifying the use of drugs in his lyrics. Last weekend he spent a day in a Turkish cell after being arrested on arrival at Istanbul airport. He was released on Sunday but was not allowed to leave Turkey.

Yesterday it was announced that 37-year-old Murda, who is actually called Önder Dogan, was allowed to leave the country after all. A Turkish judge has lifted the travel ban.

The charges are still being heard, but it is not yet known when. Based on the indictment, he can five to ten years in prison to get.

Alec Baldwin's fatal shot: the circumstances of the tragedy