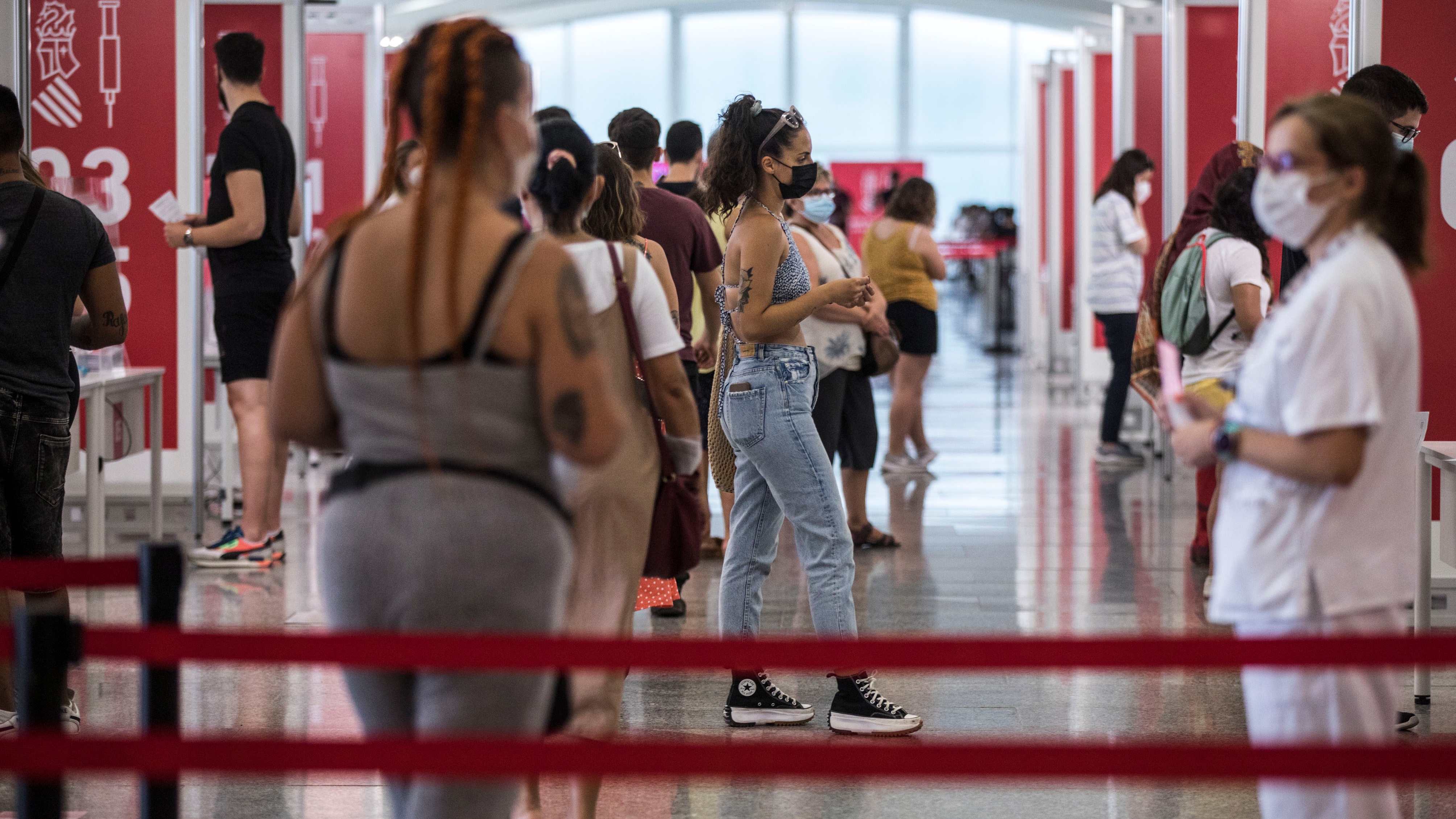 The Superior Court of Justice of the Valencian Community (TSJCV) has recognized the right of the PP to obtain from the Ministry of Universal Health and Public Health documentation on the administration or not of the second dose of the vaccine against covid-19 to people to which the first one had been administered irregularly.

The administration of the second dose of the vaccine to those who skipped the order established by the vaccination strategy against covid was controversial because while some considered that, once the immunization started, even if it had been irregularly, it should continue, while Others pointed out that those who had skipped the lists should not receive the second dose before their turn.

In the Valencia Community, justice has charged three mayors, those of La Nucía, Verger and Els Poblets, for being vaccinated before their time and they are accused of an alleged crime of improper bribery.

The ruling considers that the Generalitat can exercise the right to deny “access to the documentation concerned by a parliamentarian when there are reasons founded in Law that justify it, since it is not a right without limits” and points out that, in this case , “There is just cause for not satisfying the information requested” by the PP deputy because, as alleged by the Generalitat “they affect the right to privacy”, according to the sentence to which Europa Press has had access.

However, the court acknowledges that the Ministry of Health did “have partially satisfied the request for information, specifically answering whether or not there were people who were administered the vaccine against covid-19 without being included in the initial list. priority group for the first phase of vaccination according to the Vaccination Strategy of the Ministry of Health, as well as the number of people in this situation, indicating how many of them held the status of civil servants and the number of them at the service of the Autonomous Administration or to other Public Administrations ”.

The deputy of the Popular Group of Les Corts Valencianes José Juan Zaplana requested a copy of all the reports of the Ministry of Universal Health and Public Health on the administration or not of the second dose of the vaccine against covid-19 to people at that have been administered irregularly.

The president of Les Corts forwarded the petition to the Generalitat and to Health, which adduced a series of legal considerations and the “intimate” nature of the data based on the Council of Europe Convention for the Protection of Human Rights and the dignity of the human being with respect to the applications of biology and medicine and the Organic Law of Data Protection.

José Juan Zaplana considers that the sentence “condemns the attitude of the Puig government by hiding its terrible management of the pandemic and by trying to camouflage the blunders of its Health Minister” and has criticized the “opacity” of the department headed by Ana Barceló. Zaplana, through a statement, has accused the president of the Generalitat of “obstructing the work of the opposition” and “trying to camouflage the mistakes of his minister” of Health.

For her part, the Socialist spokesperson for Health in Les Corts Valencianes, Carmen Martínez, has defended that the response of the department headed by Ana Barceló “strictly adhered to current data protection regulations” and has regretted that the PP “invest all his energy to twitch and confront Valencian society instead of making a responsible opposition ”.

Putin demands assurances from Biden that NATO will not move east

Var: a second victim, an 82-year-old woman, found under the rubble of the collapsed building in Sanary-sur-Mer