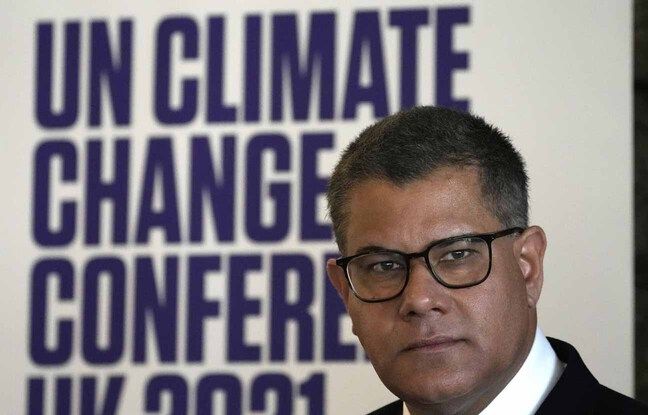 The countdown is on, and the mission promises to be delicate. It will be “definitely more difficult” to reach a global agreement at the end of the COP26, which will open at the end of the month in Glasgow, than during the COP21 in Paris, judges the president of the British meeting, Alok Sharma. After the opening of COP26 on October 31, the British government will have two weeks of meetings to persuade some 200 countries to do more to reduce their carbon emissions with the aim of containing global warming below 1.5 ° C compared to the pre-industrial era, an ambitious threshold set in 2015 by the Paris agreements.

“What we’re trying to do here in Glasgow is actually very hard,” Alok Sharma told British daily The Guardian, “definitely more difficult than Paris on many levels”. “What they did in Paris was brilliant, it was a framework agreement, (but) a lot of the detailed rules were left for the future,” he added. “It’s like we’ve come to the end of the exam and only the most difficult questions are left, and we’re running out of time with the exam ending in half an hour.”

The alarming report of the IPCC

The negotiations will in particular be complicated by the evolution of the geopolitical context, while London and Washington maintain more strained relations than before with China and Russia, whose two presidents are not expected to go to the summit. “Maybe the stars were aligned differently on the way to Paris,” conceded Alok Sharma.

Since the signing of the Paris Agreements in 2015, the transition to a cleaner economy and energy has progressed, but too slowly to limit warming to 2 ° C, let alone 1.5 ° C, compared to the end of the XIXth century. In August, the latest IPCC report already warned against the risk of reaching the threshold of 1.5 ° C around 2030, ten years earlier than estimated in its previous estimate in 2018, threatening humanity with unprecedented disasters. But “what works in our favor is that there is a conscience that we must face” this climate crisis, judged Alok Sharma, affirming that “the report of the IPCC, even if it is very alarming , was useful enough to help focus minds ”.

Barra, the second gale of the season on the west coast of Europe