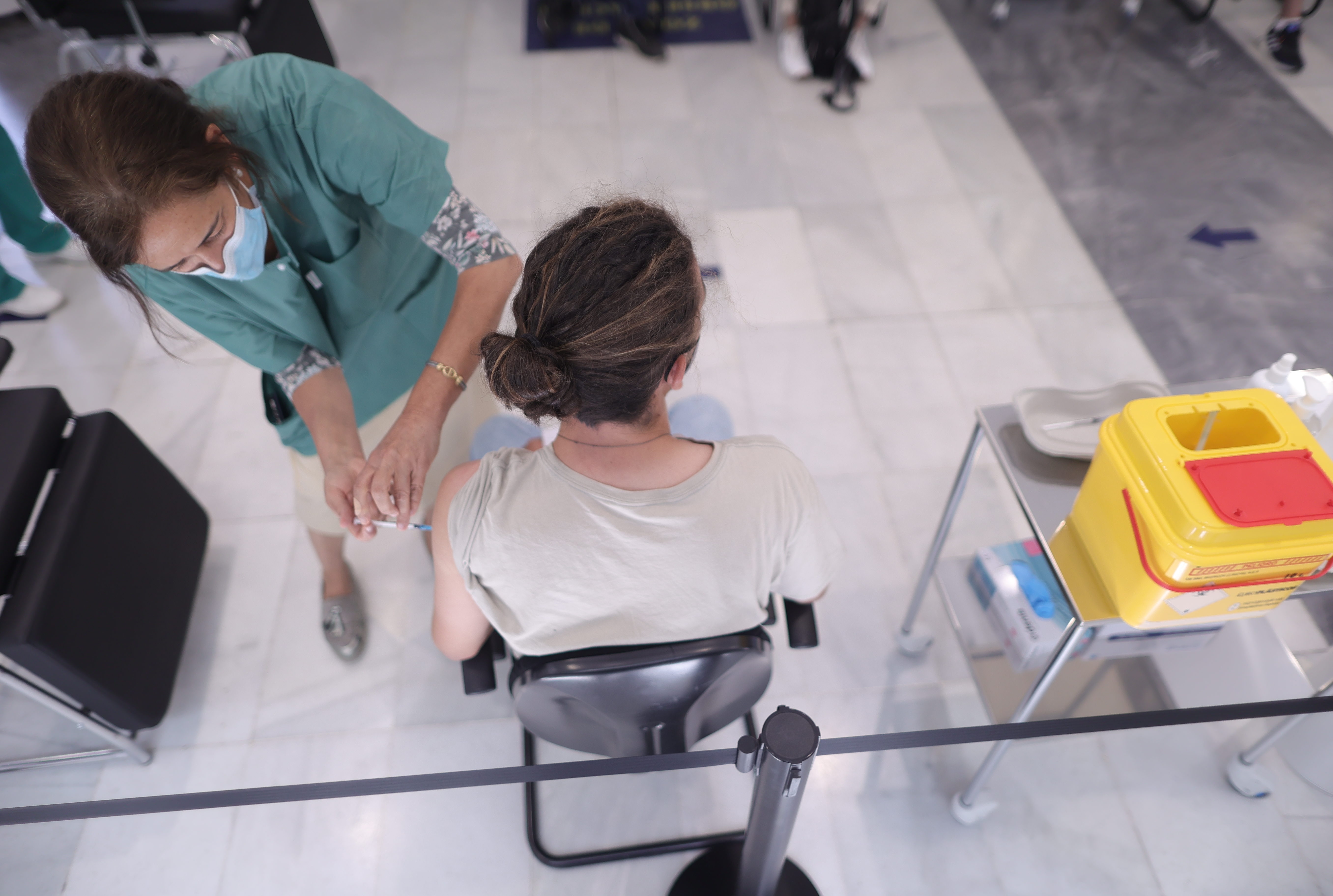 The experts that make up the Vaccine Conference, that marks the master lines of the vaccination strategy against the coronavirus, are working on a proposal to administer a second dose of messenger RNA (Pfizer-BioNTech or Moderna) to those who received the Janssen single-dose vaccine, as explained by the Ministry of Health. “The strategy is in constant review according to the evidence that is emerging and this is one of the pending issues,” state sources from the department.

Amós García Rojas, president of the Spanish Association of Vaccination (AEV) and one of the members of the presentation, confirms that the debate is open, although he states that the proposal is not yet defined in its details. “There are fringes yet to be specified,” he responds when asked whether the second dose will be recommended to the nearly two million people who received the Janssen vaccine or will not be considered necessary for healthy and younger population groups.

When the proposal is completed, it will be forwarded to the Public Health Commission, made up of representatives of Health and the communities, something that is expected to happen in the coming weeks. This commission is the one that makes the decisions on the changes that are introduced in the vaccination strategy, of which nine updates have already been published.

One of the reasons that has led experts to study the need to administer a second dose to those who received the Janssen vaccine is the increase in covid outbreaks among the groups that received it, such as fishermen, according to health sources.

This vaccine was chosen to immunize those population groups that, due to profession or personal situation, could have problems completing a two-dose regimen within the time periods established in the technical data sheets (three weeks for Pfizer-BioNTech, four weeks for Pfizer-BioNTech). Modern and up to three months that of AstraZeneca). Sea workers were one of them, but also seasonal workers or people without a fixed address, among others.

The heterologous regimen – which administers a different vaccine in the second puncture than in the first – was already used in Spain in spring with people under 60 years of age, about 1.5 million essential workers, who had received the first dose of AstraZeneca. Although the recommendation of Health and the communities was that this group receive a second dose of Pfizer-BioNTech, it was left open to anyone who wished to complete the regimen with AstraZeneca, an option that was ultimately chosen by most of this group.

The European Medicines Agency (EMA) did not explicitly endorse at the time – it did not advise against it – the change of vaccine, something it has not done now. Health did promote a study, called CombivacS and carried out by the Carlos III Health Institute, which determined the safety and effectiveness of the change. The latest published data suggests that those who followed the heterologous pattern have developed even greater immunity against the virus, according to the same sources.

Although Health has not reported on whether a new similar study is now being considered, the vaccine experts consulted do not consider it necessary since there is sufficient evidence of the effectiveness and safety of administering a new dose of messenger RNA to those who first received vaccines developed to from a non-replicative adenovirus vector, such as those from Janssen and AstraZeneca.