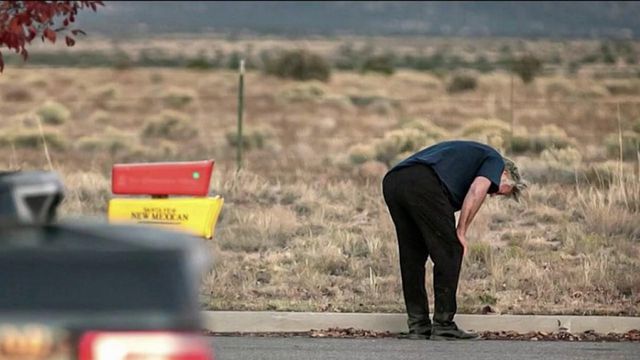 A terrible drama occurred on the set of a movie. Actor Alec Baldwin shot a member of the production crew on a ranch in New Mexico on October 21. The cinematographer died of her injuries and the director was injured. How could such an event have happened?

On the set of a movie in New Mexico (United States), the American actor Alec Baldwin thought he was shooting blank bullets, but the weapon contained real cartridges. The latter accidentally caused the death of the director of photography and injured the director of the film. A drama that poses a lot of questions. “There are no words to express my shock and sadness after this tragic accident. I fully cooperate with the investigation. My heart is broken,” wrote Alec Baldwin on Twitter.

Professionals in the sector are stunned

This tragic event leaves the entire cinema community in turmoil, but also in misunderstanding. “I am very surprised by this tragic accident, because to be honest, the protocols which govern the weapons on the film sets are very strict”, explains Steve Hall, American director. The armory could be involved. This one could have badly inspected the weapon as it was the case in 1984 with the death of Jon-Erik Hexum. Either way, this drama raises a lot of questions about the safety at the heart of movie shooting.