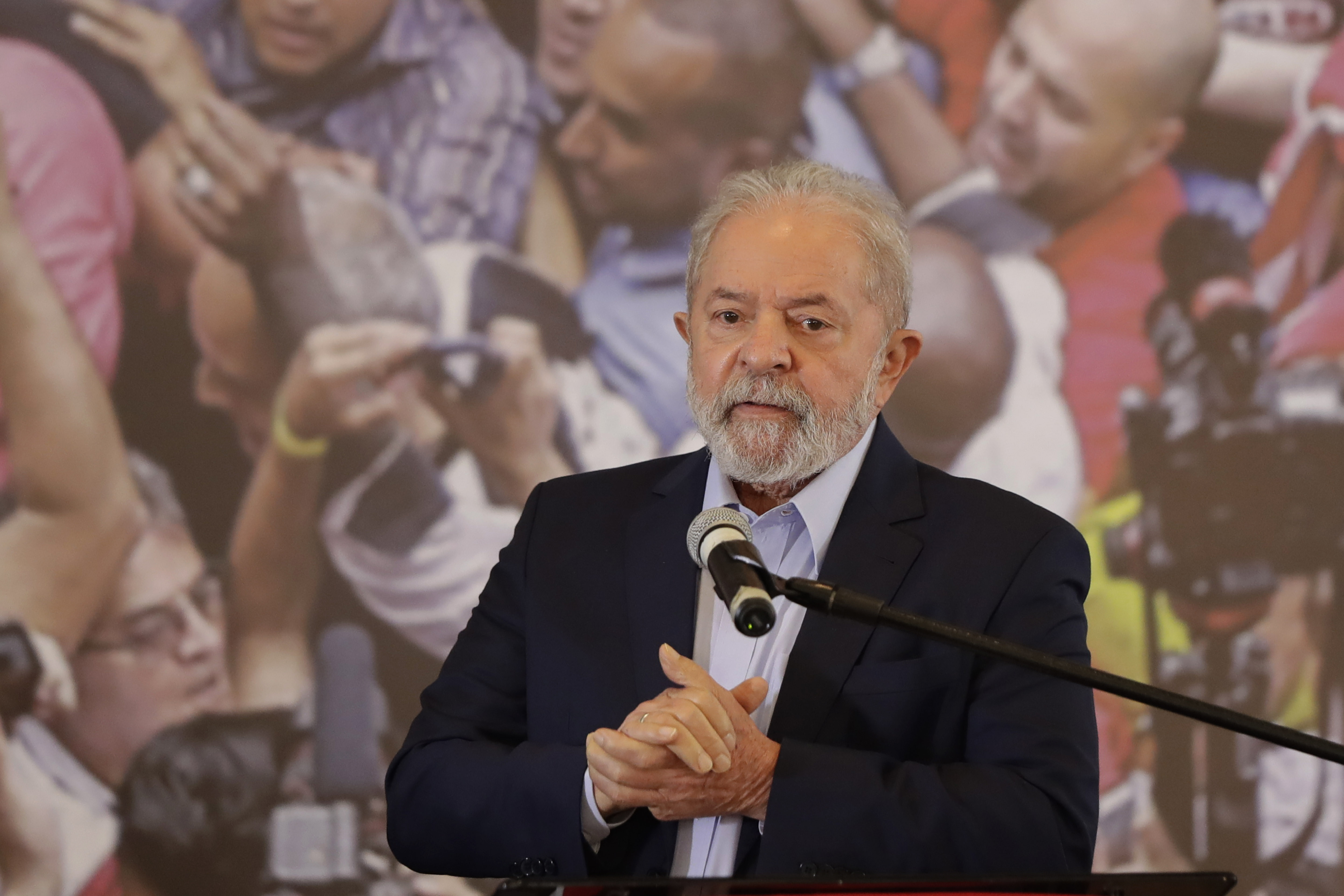 A year before the presidential elections in Brazil, leftist Lula da Silva has a clear path to battle against far-right President Jair Bolsonaro. Lula regained his political rights last March, when the Brazilian Supreme Court annulled the two convictions for corruption that kept the leader of the Workers’ Party in prison for 19 months and that, by decision of the same court, prevented him from being measured at the polls with Bolsonaro in 2018. The annulment of the sentences was followed by another far-reaching judicial ruling, which considered that Judge Sergio Moro was not impartial when trying Lula. This ruling has had a cascading effect crystallized in a series of judicial decisions that in recent months have led to the closure of practically all the cases against the man who presided over Brazil from 2003 to 2011. He only has one open criminal case, according to his defense .

Time is proving Lula right in two respects: he always proclaimed his innocence and his trust in the Brazilian courts. And he always considered himself the victim of a judicial persecution in the framework of the Lava Jato operation, the money laundering investigation that ended up uncovering bribes from Petrobras in four countries. Specifically, Lula denounced being a prisoner of Judge Moro, whose partial performance was demonstrated by his peers.

Except for major surprise, both Lula and Bolsonaro will be candidates in the double-round elections scheduled for October 2022. The PT leader leads the polls with ease, but it is unlikely that the votes of the left alone will manage to defeat the ultra-Bolsonaro. Lula needs to forge a broad alliance like the one that gave him his first electoral victory, on his fourth attempt, nearly two decades ago. It has in its favor the erosion of Bolsonaro due to the 600,000 deaths that the covid-19 and the economic crisis have left in Brazil. A report from the Brazilian Senate, presented yesterday, recommends that the president be charged with crimes against humanity for his management of the pandemic. But Lula has against the suspicion of a good part of the elite and the media, in addition to the restrictions due to the pandemic. If Bolsonaro reigns in social networks, Lula’s natural habitat is direct contact with voters, rallies and hugs.

Many Brazilians have regretted having voted for the retired military man, but that does not imply a willingness to support the Workers’ Party within a year, although hatred of Lula and his party loses strength as anti-colonialism advances. Lula, who throughout his career has proven to be a good strategist, will have to tread fine to build a coalition that dilutes the rejection that still arouses and gathers enough strength to turn the presidency of the far-right populist Jair Bolsonaro into a passing nightmare.

Ocon rests in losing podium place in final meters: ‘I gave everything’