“There is much the apology for violence”: Martí Batres supported AMLO on video game consumption 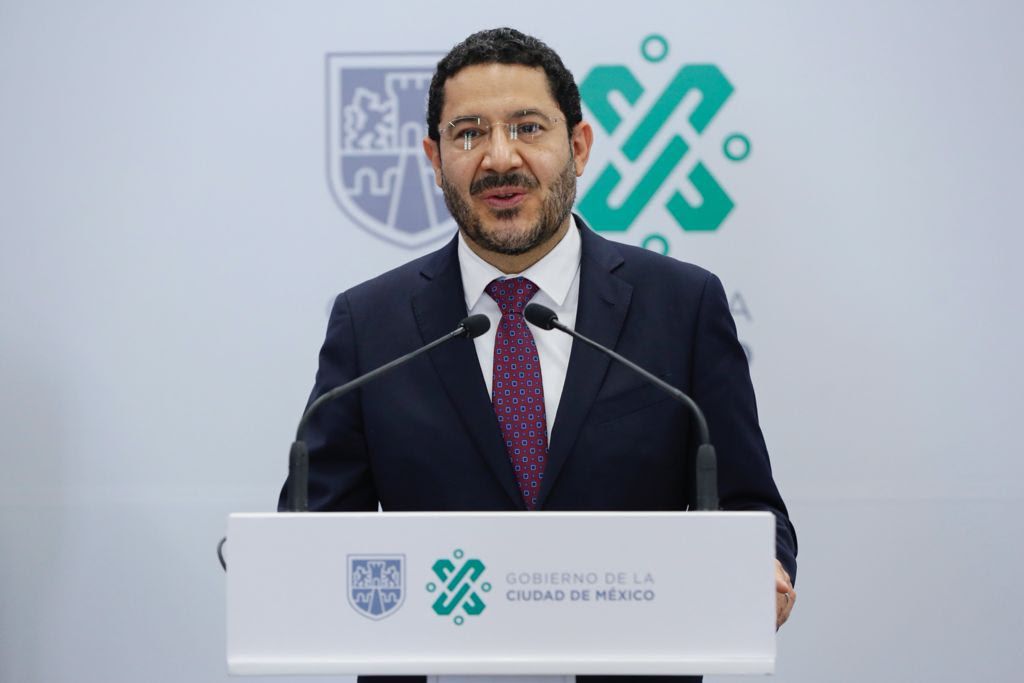 During the morning of this Wednesday, October 20, the Secretary of the Government of Mexico City (CDMX), Martí Batres Guadarrama, led an event in which he announced the results in terms of security obtained by the capital government and highlighted that The perception of this item improved by 15% during the third quarter of 2021, compared to the percentage registered in 2018.

He also announced that within the framework of the program Yes to Disarmament, Yes to Peace, residents of the capital will be able to exchange weapons for money and books. “We are even thinking of adding another element: in addition to the economic resource, give books to families who give weapons that they have at home, give them an economic resource and give them books to continue building peace,” he said during his visit to the Parish of San Matías Apóstol, Iztacalco mayor’s office.

After a speech in which he provided detailed information on the actions taken by the local government in the prevention, detention of criminals and prosecution of crime; The official had a brief meeting with the press in which he endorsed the recent statements by Mexican President Andrés Manuel López Obrador (AMLO) regarding the use of video games by children.

In this context, the secretary spoke about the reluctance of parents to take their children to school, despite the fact that the school period has started for almost two months and explained that this situation is directly related to violence, since that during the months of confinement, the children “got into video games a lot” and emphasized that it is important to combat the violence that has been reproduced through these materials.

About the campaign day Yes to disarmament, Yes to peace, The official expressed through his official Twitter account that thanks to the action of exchanging weapons for books, the CDMX Government managed to get more than 6,000 weapons out of the capital’s homes, which has favorably contributed to building “a climate of peace ”. 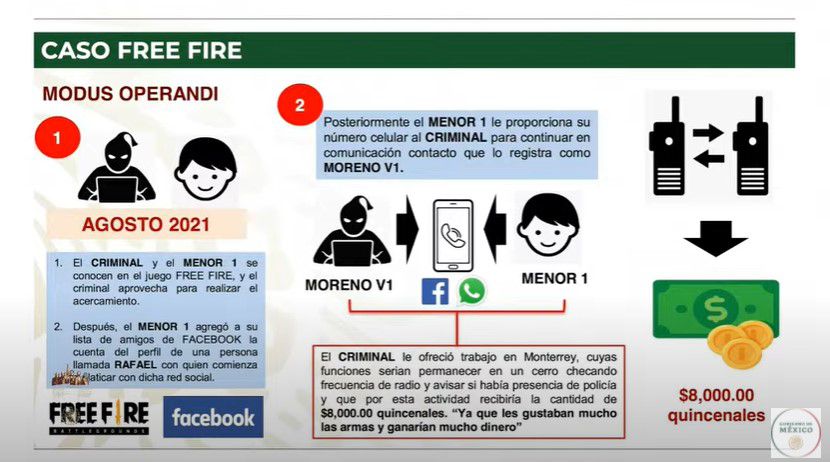 Modus operandi of the “Free Fire” case in Oaxaca (Photo: Government of Mexico)

Recently, the Mexican president made a special call to citizens to promote family unity, as he pointed out that many of the problems of insecurity and violence originate from the disintegration of the bosom of a family and, in this context, he pronounced on the time that Children and young people invest in the consumption of video games and the use of electronic devices.

“They are hours watching the Nintendo children and, now, violent games that should not be seen by children ”, declared the Chief Executive Officer last Sunday, October 17, during his tour of the state of Baja California. After these statements, López Obrador and Rosa Icela Rodríguez, Secretariat of Security and Citizen Protection (SSPC), released a decalogue to combat cybercrime.

The above as a result of the case Free Fire, where the Attorney General of the State of Oaxaca rescued three kidnapped minors through a video game. In this regard, AMLO asked the population to dedicate more time to minors and limit the use of devices with an internet connection.

Rosario Robles must continue in preventive prison for risk of escape

The SCJN stopped the list of cell phone users

Ranking Spotify in Argentina: Top 10 of the most popular songs of today Wednesday, December 08

Chris Armas to be assistant coach at Manchster United

“I chose who we take, your wife, your children?”: The trial for the kidnapping of two families in a country begins