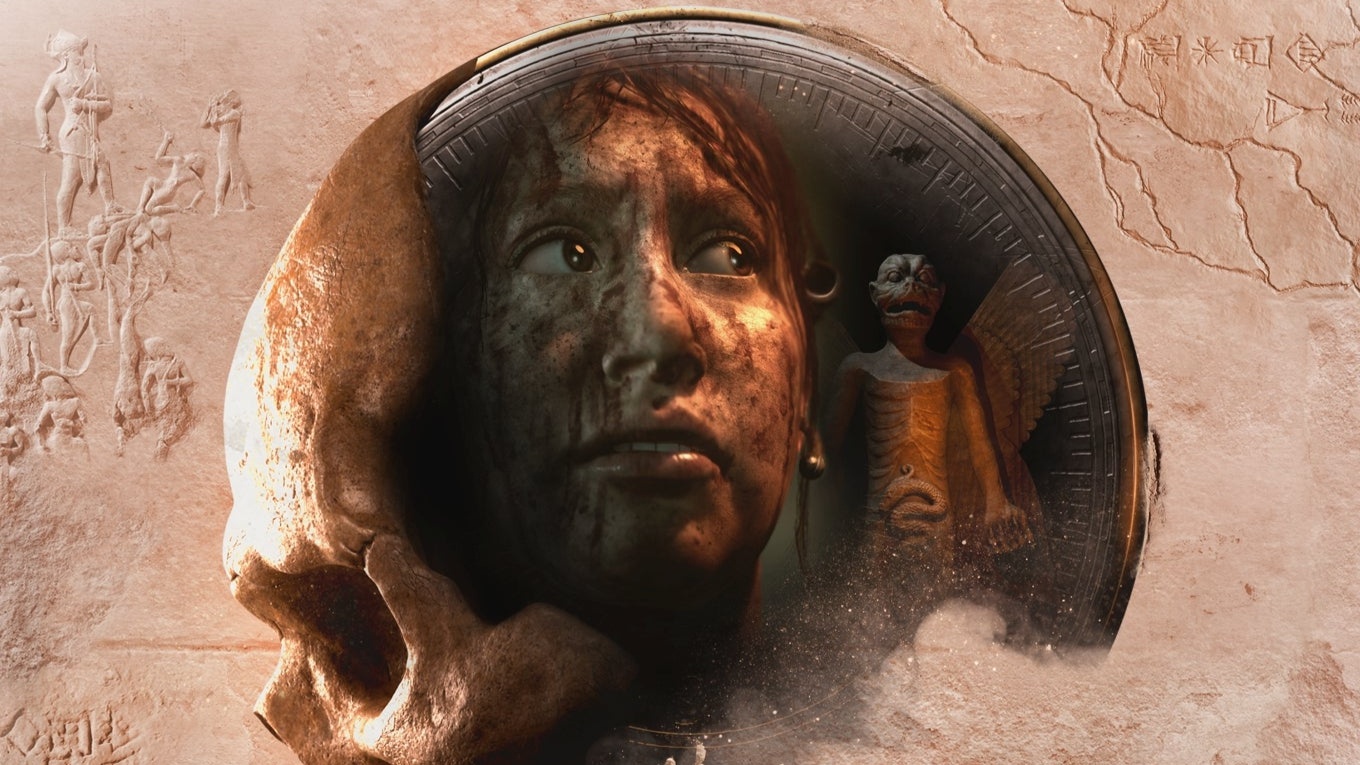 The Dark Pictures Anthology is well underway. What should be a total of eight games from Until Dawn maker Supermassive Games, starts with House of Ashes getting into steam. An unusual setting and the ups and downs of conventions make this the most interesting title yet – though you’ll have to look over some minor flaws.

In my preview I already wrote how oppressive House of Ashes can feel and the final product more than lived up to this. We write 2003 when the Americans invade Iraq and a group of soldiers goes underground after a firefight. Here they come across an ancient temple, of which we learn in the opening that it belongs to Naram-Sin – an actual historical ruler of Mesopotamia and self-proclaimed god. The temple was built in an attempt to please the gods. These cursed his people and all the blood sacrifices of the world seem to have helped little. Not only do the soldiers here encounter the remains that tell the stories of what happened, but also ancient creatures that hunt the group.

House of Ashes is strongest in what made the original Until Dawn so good and is refined with each release: creating an interactive story, where your choices have major consequences for the course of this. How Rachel King copes with her affair with Private Kay, when her husband Eric arrives at the base earlier than expected, can turn out in many ways. Not only with the mutual relationships, but also in the form of information that I got much faster in a second playthrough by making different choices. Choices are never completely black and white, although you always have the option of not responding – something that could have helped me in some cases.

You will certainly need several playthroughs to see all sides illuminated and to ensure that as many team members as possible survive the night in the dark caves. You have to pay close attention to who you play and what the meaning is of what you actually say. But even then, it sometimes happened to me that what my character was doing or saying didn’t match what I wanted at all. Still, it’s the characters and their interactions that carry the experience, and the good writing made me empathize with what was happening. Even in the few moments where this is not all that strong and a plot twist was quickly dismissed.

So beautiful, but still not

All of this is helped by the fact that these games have always looked great on PlayStation 4, but take it one step further on Sony’s latest console. Particularly in the field of lighting effects, a clear difference can be found in the PlayStation 5 edition, which unfortunately does little with the DualSense controller. Ray tracing is in most cases really made for beautifully illuminating these dark caves, but I noticed that this doesn’t always work well. For example, lighting in the scripted parts that you have no control over is really fantastic and then looks crazy again in a playable section. Especially with torches in small spaces, the game tends to overexpose the situation extremely. So strong, in fact, that I’m hoping for a patch that will turn this back a bit. Because when it works, it really works brilliantly. The difference from playing on the old faithful PlayStation 4 Pro was still nice, but a noticeable difference. In addition, texture pop-in was magnified many times over and my console almost seemed to take off. Not that you don’t have a pop-in on the PS5, but many times less.

This is, of course, a bit irritating when you consider that Supermassive can regularly put down photo-realistic images in these games.

In addition, I often noticed that some objects twitch a bit at the start of a scene and that some scenes don’t quite fit together. It’s nice that we get a new horror game every Halloween, but House of Ashes could have used a few more weeks of development time. This is, of course, a bit irritating when you consider that Supermassive can regularly put down photo-realistic images in these games. In particular, the faces and motion captures of the characters look phenomenal and add to the believability of the events. In particular, how to read the emotion in the eyes or how a small pull on the face can give different meaning to what is being said.

So far, a slightly technically shaky, interesting game with many of the things we love about the series. Yet Supermassive also dares to try new things and for House of Ashes this means that we get full control over the camera. The static camera points from the horror past are gone and in exchange we get a third person view where we can view everything to our heart’s content. This seemed like a really big step in being able to explore the world and in some places, especially towards the end of the game, it really helped. In smaller spaces this didn’t always work out well and sometimes it also gave me the feeling that I had more room to walk around, but where there was nothing to look at – certainly not helped by my character’s snail pace.

Where it all came together was in a section where my character waded through high standing water. Between bones and corpses, as my torch flickered dynamically against the walls, I noticed the splashes of my own movements weren’t alone. Anxiously, I turned the camera around to look behind me, only to move on again, hearing the same splash clearer behind me in my headphones. This scene builds up perfectly, gives you the fear of the unknown, forces you to keep going and then pays off – perfect immersion that games can form as the only media form.

The Dark Pictures Anthology gets better and better, although House of Ashes would have benefited from a little more development time. The result is certainly there; with an interesting setting, beautiful characters and strong stories about mutual trust and more. The new camera provides more insight, although it’s not quite as groundbreaking as you’d hope. Still beautiful to look at, the improved lighting effects in the PlayStation 5 add a lot – although that could still be a bit refined. At the bottom of the line, you’re left with a haunting horror adventure, which you can relive over and over again alone or with two to five friends for the complete experience.