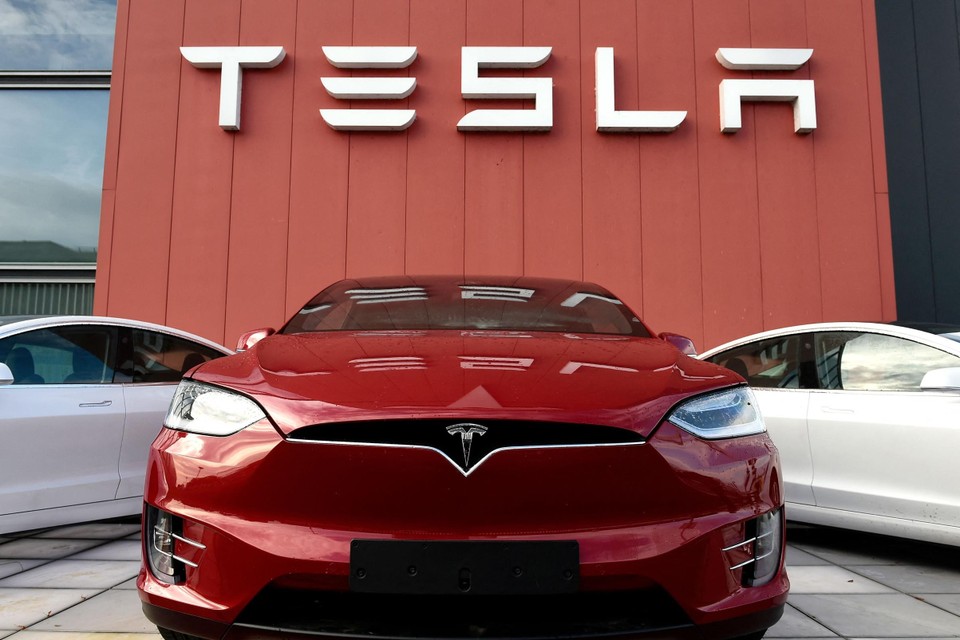 Despite the global chip crisis and delivery problems, Tesla, the American producer of electric luxury cars, made a record profit in the third quarter.

While the entire auto sector has been struggling with semiconductor shortages and other supply chain hitches for months, Tesla has managed to cope relatively well. In the third quarter, Tesla sold 241,391 vehicles, about 73 percent more than a year earlier.