Ron Fresen stops as a political interpreter at the NOS Journaal 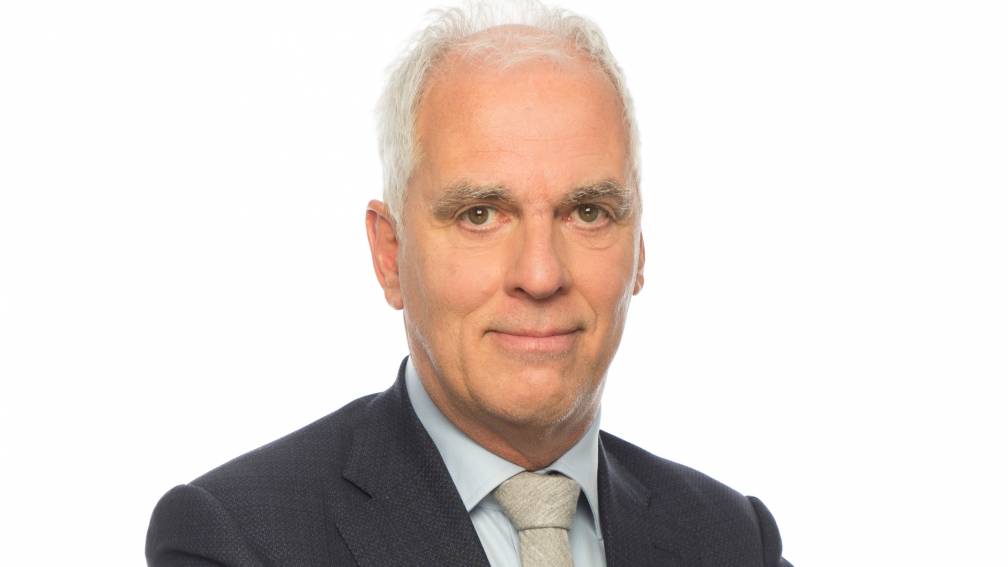 Ron Fresen will stop on May 1 after eight years as a political interpreter for the NOS Journaal and will leave the NOS.

Fresen wants more time for other things. “It’s a tough job that demands a lot from you 24/7, especially in this time of political and social tension. I think it’s a great job and have always done it with a lot of passion and energy.”

Fresen wrote a personal book about his years at the NOS, entitled Eight Years Achtuur, which will be presented next Tuesday. In this personal book he talks about all facets of his work, he is critical of the current political culture and he pleads for sharper choices in journalism.

Before Fresen joined the NOS in 2004, he worked as editor-in-chief of Omroep West. In 1987 he was involved in the establishment of the regional radio station Radio West in The Hague.

Remarkable about his career at the NOS is that Fresen presented the NOS Eight Hour Journaal once, on January 29, 2015, from location in The Hague instead of from the studio in Hilversum. This was an emergency measure, because a man with, as it turned out, a fake weapon had entered the editorial office in Hilversum and demanded airtime.

The reporter will therefore leave on 1 May; this means he will still be on display for the next few months.

Before the Binnenhof was closed earlier this year, Fresen said goodbye to it with a tour:

Once people thronged to be allowed in, now there are hardly any customers: what went wrong for Makro?

John de Mol: ‘Unintentionally created the impression that I lay blame on women’

Strike at Makro in Eke after reports about sales: “We are very worried”

Medicinal ointments increase their sales due to more cases of COVID