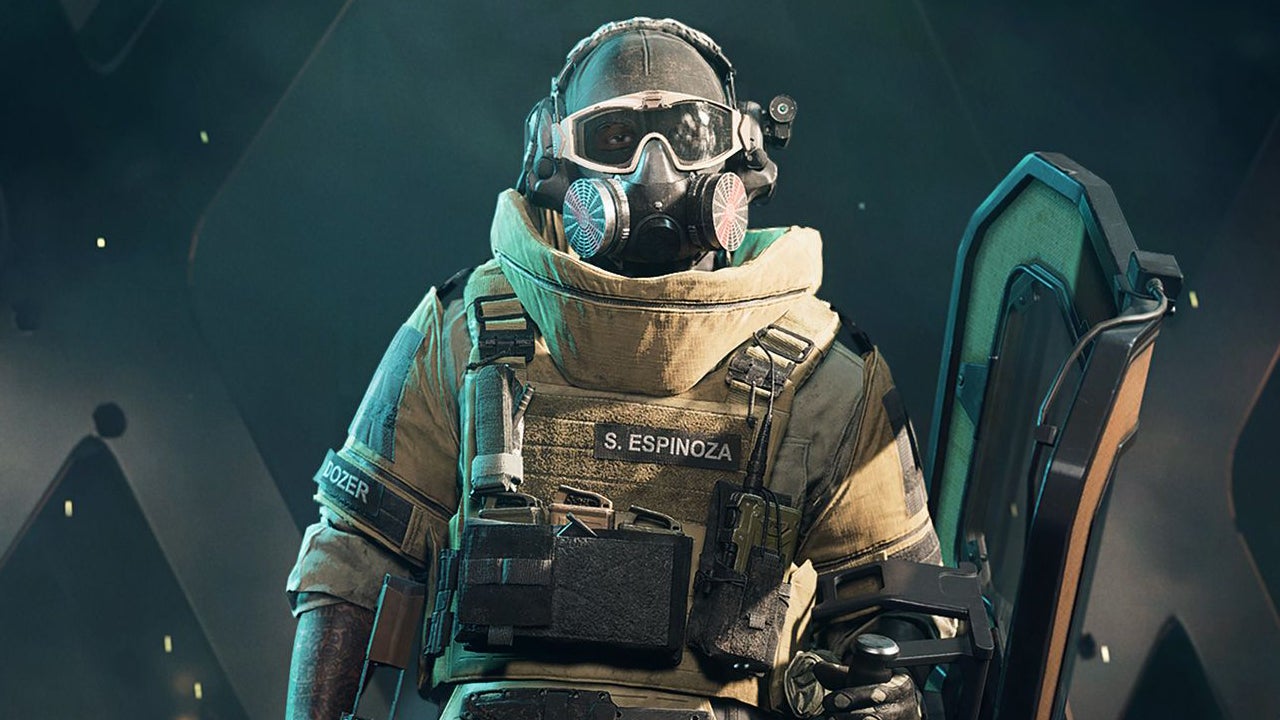 Battlefield 2042 has had an interesting open beta. Fans were happy to get started with the new game in the popular franchise, but the beta also caused some controversy. Fans were mainly divided over the introduction of Specialists to the game.

In a long new blog post told the team behind Battlefield 2042 more about the beta and the Specialists. For example, the developers do not think that the Specialists stand in the way of teamwork. It is also indicated that an older build of the beta has been used because it runs stable. You can also read which changes will be made as a result of the open beta.

In response to criticism leveled at the Specialists, EA said the teamwork was held back because of features that had not yet been implemented. Think of a ping system. “First of all, we recognize that there are still a lot of improvements to be made to the user interface. It should be easier to distinguish enemies and friends, there should be a ping system and in-game communication. These features were not available yet, so let’s talk Today we talk about the adjustments we’re making for the full game.”

EA continued: “Secondly, players haven’t been able to get hands-on with all ten Specialists yet. As we reveal them, we’re curious to hear what you guys think.”

The criticism surrounding the Specialists was mainly because of the many characters who looked the same. One Redditor commented that it looked crazy when a “McKay stabs a McKay while a McKay watches on the other sideOthers said Specialists are better suited to shooters that aren’t as big as Battlefield, like Rainbow Six Siege.

In addition to this feedback, EA has revealed the final five characters in a new trailer. Those are these:

The rest of the blog post goes into detail about how the bots, user interface and performance are improved or addressed.

Battlefield 2042 will be available in early access from November 12 and will be officially released on November 19.